Albright Capital drops lawsuit against Terraform Labs and Do Kwon

Albright Capital has dropped its lawsuit against Terraform Labs and its founder Do Kwon, according to a Notice of Voluntary Dismissal filed in U.S. District Court on January 9. Before its dismissal, the lawsuit had alleged that the company had violated the Racketeer Influenced and Corrupt Organizations Act (“RICO”) by operating the stablecoin, UST, as a “Ponzi scheme.”

Curious how long it will take cryptonative media to report on this sudden voluntary dismissal of class action against Luna foundation and Luna investors pic.twitter.com/8SyMhB4u4g

Zhu had previously claimed that the bankruptcy of 3AC was partially caused by UST’s collapse. The lawsuit was dismissed “without prejudice,” meaning that the plaintiff has the option to refile it in the future if desired.

In a statement to Cointelegraph, a Terraform Labs spokesperson struck a triumphant tone in regard to the dismissal, saying:

In another victory for Terraform Labs, the plaintiff in Albright v. Terraform Labs voluntarily dismissed the case after it was demonstrated that he had sustained no injury. From the moment the Terra ecosystem was attacked and UST depegged, TFL has been adamant that neither the company nor its principles committed any wrongdoing[…]The intervening months have confirmed that the facts are on our side, and more are and will continue to come to light.

US Dollar Terra (UST) was an algorithmic stablecoin created by Terraform labs. It ran on the Terra network, whose native coin was LUNA. UST was backed by an equivalent dollar amount of LUNA as collateral, and each UST coin was supposed to be pegged to $1 on the secondary market. However, LUNA collapsed in value in May, causing UST to become undercollateralized. UST lost its peg as a result and is now worth only $0.02 per coin.

South Korean authorities issued an arrest warrant for Kwon in September, and the company has faced multiple lawsuits alleging that UST was a fraud. This particular lawsuit alleged that UST “amounted to a Ponzi scheme that was only sustained by the demand for UST created by Anchor’s excessive yields.” However, the lawsuit has now been dismissed by the plaintiff.

The World’s Flagship Blockchain Event is Around the Corner 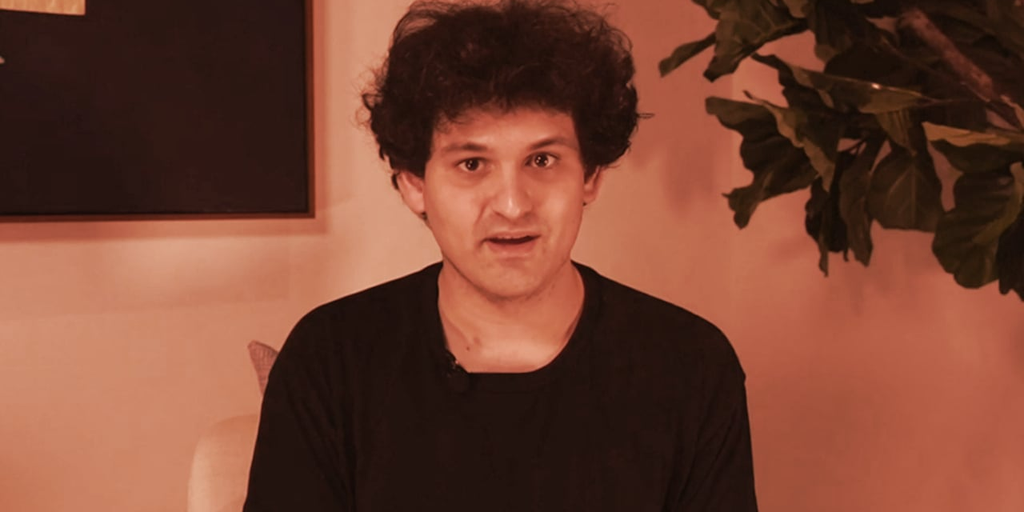 Collapsed crypto exchange FTX and 130 affiliates filed for bankruptcy in Delaware on Nov 11. Chaos followed as… On Monday, developers of the Terra ecosystem — consisting of Luna Classic (LUNC), which was formerly known as…