Alameda Allegedly Traded These 18 Tokens on Insider Info Through FTX 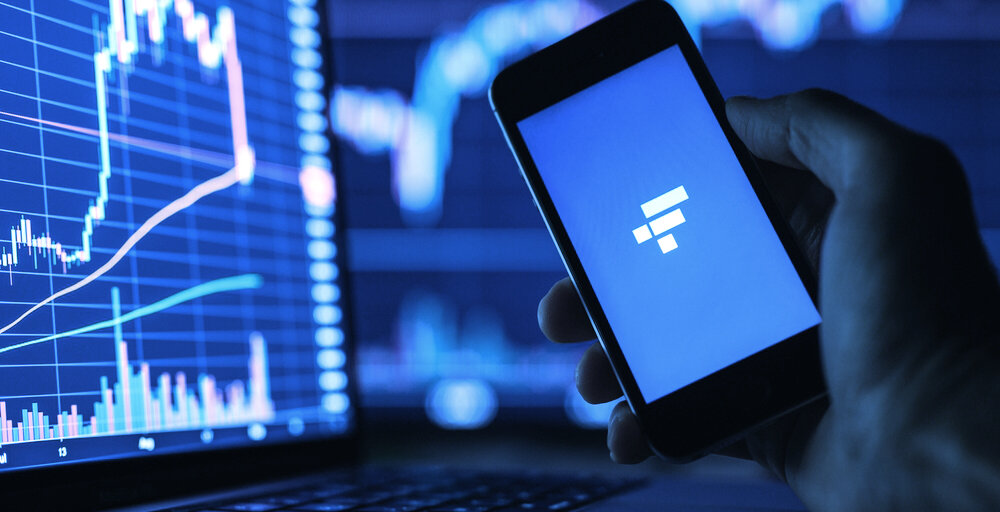 The 18 assets that Alameda Research appears to have been frontrunning ahead of their listing on FTX include the BitDAO, Eden Network, Sandbox, LooksRare and Immutable X, crypto compliance firm Argus told Decrypt on Tuesday.

Alameda Research is a quantitative trading firm founded by Sam Bankman-Fried in 2017. He went on to found FTX, the now-bankrupt crypto exchange, in 2019 and then stepped away from day-to-day operations at Alameda in 2021. Bankman-Fried maintained that the two companies were separate entities, but the bank run that forced FTX’s hand on suspending withdrawals last week, and ultimately filing for bankruptcy, stemmed from the fact that a large portion of Alameda’s balance sheet was comprised of FTT, the FTX exchange token.

Argus shared the results of its analysis with The Wall Street Journal yesterday, who noted in their report that former FTX CEO Sam Bankman-Fried told the WSJ in February that Alameda did not have access to insider information about FTX’s plans to list tokens.

“Compared to the cases that we’ve seen so far, filed by the federal government, definitely the scale at which Alameda has been front running FTX listings over multiple months, is much, much greater, which reflects that they’re a larger player in the ecosystem and just had a lot more capital to deploy in order to make money here,” Rapaport said during a call on Tuesday morning.

It wasn’t always the case that Alameda bought the token leading up to an FTX listing. Sometimes there was a problem with the timing of when Alameda disclosed its investment in projects, for which it received tokens, and FTX then listed the token.

For example, on August 3, three weeks before the token began trading on FTX, one of Alameda Research’s wallets received 2.5 million EDEN tokens from the Eden Network private investment distribution wallet (so-labeled by blockchain analytics firm Nansen). The wallet then deposited its EDEN in a liquidity pool on decentralized crypto exchange Sushi.

Liquidity pools are the bread and butter of decentralized finance, or DeFi. By definition, DEXs, or decentralized exchanges, don’t have a centralized entity that facilitates the buying and selling of assets. Instead, they rely on individual traders to deposit their crypto assets in liquidity pools and incentivize them to do so with rewards. Generally speaking, the rewards increase relative to the amount of funds and length of time someone’s willing to keep their assets in the pool.

That’s how over the course of 21 days, according to data on Etherscan, the Alameda wallet was able to double its stash of EDEN by redeploying its liquidity-provider rewards on Sushi.

By the time FTX announced that EDEN would be listed on August 24, Alameda had 5.8 million EDEN tokens. The same day FTX listed the token, the original Alameda wallet split its EDEN between two other internal wallets.

One of the wallets, which received 4.8 million worth of EDEN, transferred the tokens to FTX the same day the token was listed.

Once tokens hit an exchange, it’s hard to say what happens to them. But it’s generally believed that institutions don’t transfer their holdings to an exchange unless they intend to trade them.

The other 1 million EDEN went to another internal Alameda wallet that has been slowly transferring it to FTX and, as of Tuesday, had moved all but 263 of the tokens. On Tuesday, EDEN was trading at $0.07, according to CoinGecko.

But things were very different last year. A few days after EDEN was listed, it hit an all-time high of $9.27—an increase of 170% from the day of the FTX announcement.

On the same day, Eden Network announced its $17.4 million raise and disclosed that the round had been led by Multicoin Capital with participation from Alameda Research and Jump Capital.

In other cases, as with BitDAO’s token, an Alameda wallet accumulated 377,000 BIT on October 17, 2021. When BIT started trading on FTX, on October 18, the wallet transferred its balance to another internal address that then sent the funds to FTX on the same day.

BitDAO was founded last year by Singapore-based exchange Bybit and backed by Peter Thiel, the Thiel-founded Founders Fund, Pantera Capital, and Dragonfly Capital. It has since become one of the largest decentralized investment funds, with $2 billion in its treasury.

But recently there was controversy over the Alameda wallet moving around its BIT. As recently as last week, the BitDAO community called on Alameda to prove that it hadn’t sold 100 million BIT it purchased in November 2021 for 3.36 million FTT.

It remains to be seen whether law enforcement will investigate or potentially bring charges against Alameda employees for what Argus says amounts to insider trading. But there is some precedent.

This year, the Department of Justice has already brought charges against former OpenSea product manager Nate Chastain and former Coinbase product manager Ishan Wahi (along with his brother and a friend) for trading NFTs and tokens on insider knowledge.

Tokens of Alameda-backed DeFi Projects Maps.me and Oxygen Locked Up at FTX 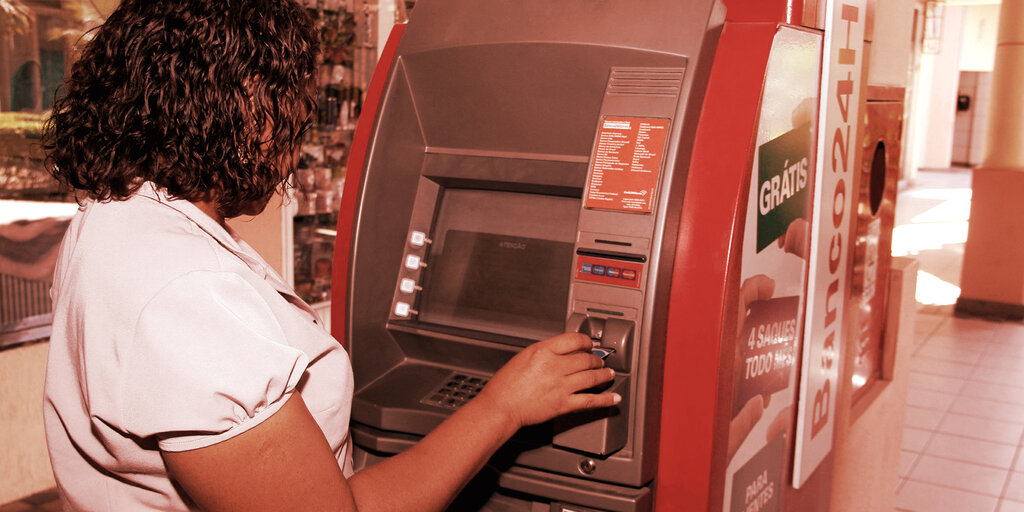 Tether USDT Will Be Available From 24,000 ATMs Across Brazil