Half of the $181 million worth of assets identified by FTX US, the U.S.-based arm of Sam Bankman-Fried’s bankrupt crypto empire, was “subject to unauthorized third-party transfers” following its bankruptcy filing, according to a presentation made to the FTX creditor committee today.

It’s taken a “Herculean investigative effort for our team to uncover this preliminary information,” newly appointed FTX CEO John Ray said in a statement about the meeting.

Unauthorized transfers from the main exchange, FTX.com, made headlines as hundreds of millions of dollars were drained the day after the company filed for Chapter 11 bankruptcy protection on November 11. But the $90 million that was moved from FTX US had not been disclosed by the company until now.

Of the remaining FTX US assets, $88 million has been moved into a cold storage wallet and another $3 million is pending transfer to the wallet, according to the FTX presentation.

“The assets identified as of the Petition Date [the day the company filed for bankruptcy] are substantially less than the aggregate third-party customer balances suggested by the election ledger for FTX US,” the restructuring team said in a statement.

A graphic from the presentation indicated that FTX believes $415 million worth of crypto assets were hacked from accounts belonging to the exchange. Of those hacked funds, $323 million were from FTX.com and another $90 million from FTX US, according to the presentation. Another graphic showed that $1.6 billion worth of Alameda’s funds remain in a “hot” crypto wallet, meaning that they’re being held at an address where they could hypothetically be moved or traded, and is otherwise accessible online.

FTX, Bankman-Fried’s vast crypto empire, fell in early November because of a report that its trading desk, Alameda Research, held billions worth of FTX’s exchange token FTT against billions worth of liabilities. If Alameda had sold its FTT to repay creditors, it would have crashed the token’s price.

As customers rushed to withdraw their funds, FTX had to shut down its exchange and entertained a takeover bid from competitor Binance before the company backed out, and then finally filed for bankruptcy. Bankman-Fried was later arrested and charged with eight financial crimes, and now awaits trial in New York scheduled for October of this year.

More than 130 entities, including Alameda Research and FTX US, filed for bankruptcy along with FTX.com.

But as recently as last week, Bankman-Fried claimed through his new Substack newsletter that FTX is “fully solvent.” He writes that the company had $350 million in cash when he resigned as CEO, the same day FTX filed for bankruptcy.

He’s now facing criminal charges, including money laundering and wire fraud, from federal prosecutors. He pleaded not guilty to all of them earlier this month. While Bankman-Fried awaits his trial, scheduled to begin in October, he’s under house arrest at his parents’ home in Palo Alto, California.

The details about FTX US assets were shared in a slide deck prepared with the Official Committee of Unsecured Creditors on Monday.

Editor’s note: This article and its headline were updated to clarify that FTX has disclosed that $90 million worth of assets were moved from FTX US via “unauthorized third-party transfers.” 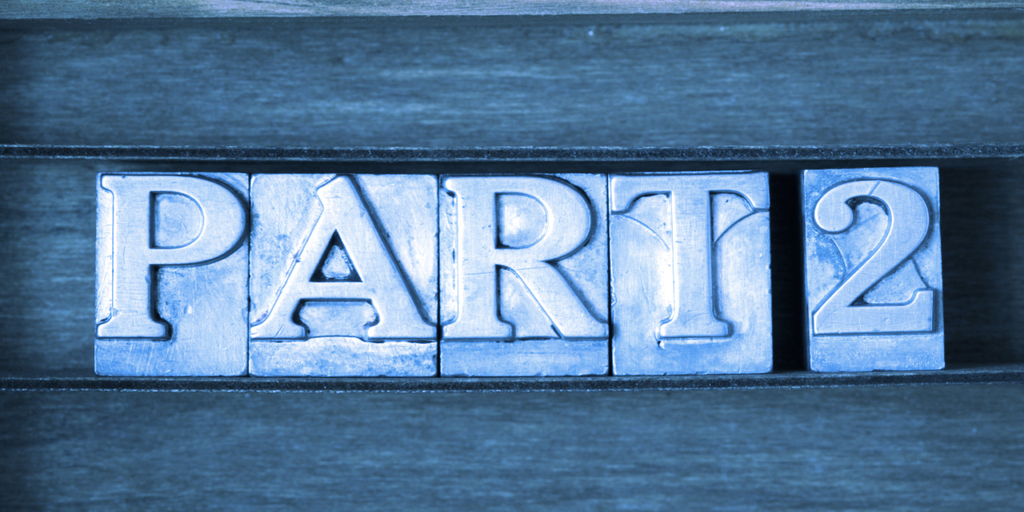 It’s a weird world when a developer is arrested for writing code, while an alleged fraudster who allegedly… 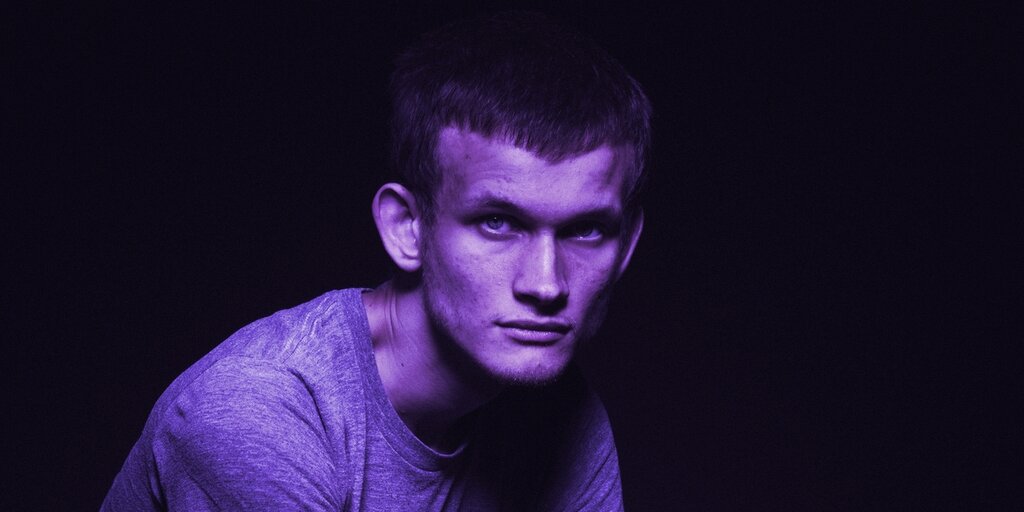 Ethereum co-founder Vitalik Buterin weighed in Sunday on the regulatory debate surrounding crypto, providing his thoughts on what…