Latin American cryptocurrency exchange Mercado Bitcoin has secured $200 million in Series B financing from SoftBank, marking one of the largest crypto-focused funding rounds in the region’s history.

Mercado Bitcoin will use the funds to expand its offerings and invest in new infrastructure to meet the growing demand for digital assets in the region, the São Paulo, Brazil-based exchange announced Thursday. 2TM Group, the parent company behind Mercado Bitcoin, is now estimated to be worth $2.1 billion, making it the eighth-largest unicorn on the continent.

In the venture capital industry, the term “unicorn” describes privately-held startups with a value of at least $1 billion.

Mercado Bitcoin may just be the second Latin American crypto exchange to join this elite category. As Cointelegraph reported, Mexican exchange Bitso was valued at $2.2 billion in May after concluding a $250 million Series C fundraiser.

Like other cryptocurrency exchanges, Mercado Bitcoin has registered tremendous growth this year. Roughly 700,000 users have signed up to use the platform in 2021, bringing its total user base to 2.8 million. That represents more than 70% of the participants on the Brazilian stock exchange. By comparison, in 2017, the firm had just 900,000 users, according to Roberto Dagnoni, executive chairman and CEO of 2TM.

Trading activity also surged during the height of the bull market, with Bitcoin volumes hitting $5 billion between January and May – surpassing the exchange’s total for the first seven years combined. Compared with year-ago levels, trade volumes were up 11 times, Dagnoni said.

Countries like Argentina, Venezuela and Mexico have seen a resounding increase in crypto adoption due to local economic and fiscal pressures. Several Latin American countries are rumored to be exploring the possibility of accepting Bitcoin as legal tender. However, until now, only El Salvador has made the bold move.

Dagnoni told Cointelegraph that Brazil has played an important role in spearheading crypto adoption in the region. “Brazilians have proved to be early technology adopters in many fronts, looking at Waze and Uber as examples,” he said, adding:

“Cryptocurrencies were no exception to that trend. In Brazil, and generally speaking in Latin America, millions of people are realizing that digital assets and cryptocurrencies are both innovative emerging technologies and are efficient in storing value.”

The CEO also said more Brazilians are turning to crypto and other alternatives due to artificially low interest rates:

“We’ve seen some of the lowest interest rates on record in Brazil, which fuelled the development of the alternative assets industry. Crypto is benefiting from this trend, which can also be seen in other asset classes, such as VCs and Private Equity.”

Kazakhstan to introduce new energy fees for crypto miners in 2022 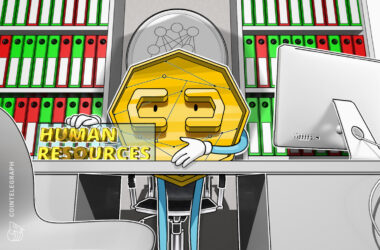 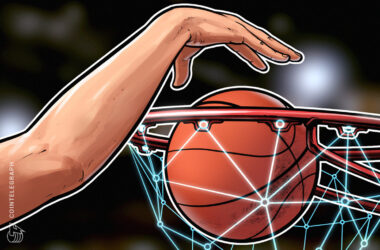 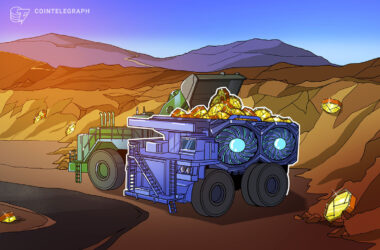