Bitcoin mining company Greenidge Generation announced it would be starting operations in South Carolina as early as this year.

In a Friday announcement, Greenidge said it would be operating in a carbon neutral crypto mining facility in the city of Spartanburg. The company said it had signed a letter of intent for a 10-year lease with printing firm LSC Communications’ location on the outskirts of the South Carolina city, where it plans to start mining crypto “in late 2021 or early 2022.”

According to Greenidge, the location has been capable of drawing 80 megawatts (MW) of power, two thirds of which is produced from zero carbon sources including nuclear energy. Greenidge CEO Jeff Kirt said it was a step towards the company creating “environmentally sound Bitcoin mining” in the United States.

The firm already owns a power plant for its New York operations, which it intends to expand to 85 MW by 2022. However, despite Greenidge announcing its intention to be a leader in seemingly green “power generation and cryptocurrency operations,” critics like the environmental group Seneca Lake Guardian have claimed that Greenidge is just switching from using coal for its mining operations to natural gas produced from fracking.

While Greenidge is looking towards South Carolina for mining, many companies reportedly fleeing the regulatory crackdown in China have been turning to Texas to establish operations. Crypto mining firm Blockware announced on Thursday that it would be expanding its operations in Kentucky, which has some of the lowest industrial energy costs in the United States. 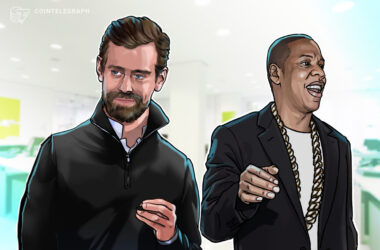 Jay-Z and Jack Dorsey have hinted that their music streaming service, Tidal, could be eying integrations supporting nonfungible… 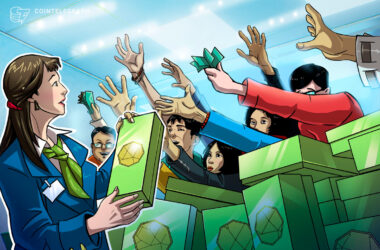 A public sale of EFI token on CoinList netted Enjin $20 million in proceeds, setting the stage for…