Phil Hogan, who served the European commissioner for trade for less than a year, will be joining the advisory board of the Astra protocol.

In a Tuesday announcement, Astra said Hogan would be coming onto its board as an executive adviser, citing his experience in the European Commission and international relations. The project said the addition of the former European Union trade commissioner would provide strategic guidance in partnerships aimed at driving growth to the decentralized finance (DeFi) industry.

“Decentralised finance is becoming increasingly prominent across the world, but the lack of robust, legal protection has hindered progress within major institutions,” said Hogan.

Astra claims to provide a legal assurance layer for public blockchains aimed at eliminating fraud and resolving disputes between users. According to the project, it seemingly acts as a medium between two parties, both of which must agree to establish a smart contract on Ethereum, Polkadot, Cardano and others. Should there be any dispute, Astra can step in to “quickly and cost-effectively resolve the issue.”

The platform could offer a way for legal disputes to stay in the crypto space and out of court. In April, a United Kingdom task force released a report proposing a framework for dealing with smart contract disputes. Because there are millions of crypto users scattered across a variety of countries with different legal systems, smart contracts may offer an alternative to filing traditional lawsuits — provided they don’t conflict with local or international law.

Hogan served as the EU trade commissioner for nine months starting in December 2019. In August 2020, he resigned following his attendance at a dinner with more than 80 people at the Oireachtas Golf Society in Ireland amid the COVID-19 pandemic — many public officials in the country had previously issued statements warning against gatherings during the pandemic. Hogan has since suspended or deactivated many of his social media accounts. 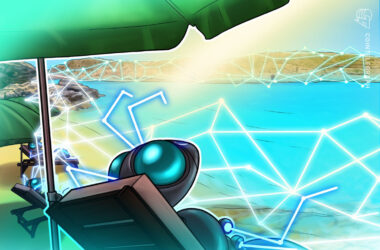 A new report from MiQ Digital indicates that demand for cryptocurrency has increased the most in the U.S.… 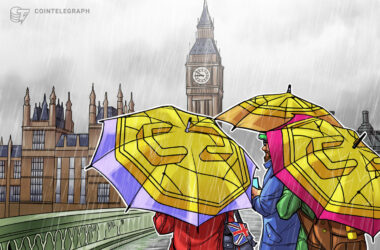 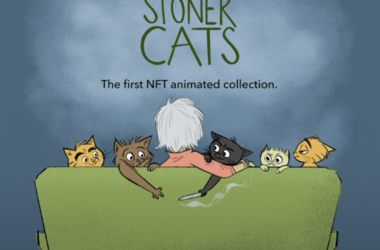 An actress famous for her roles in That ’70s Show and Family Guy, Mila Kunis has now launched…