The $26-million agreement will allow Burfa to double its data center capacity and secure a steady supply of processing equipment over the coming months. The industrial sector is facing an acute shortage of specialized GPUs and SSDs as more of these resources get gobbled up by crypto-intensive firms that have ramped up Bitcoin (BTC) mining during the bull market.

Burfa will start receiving the new equipment as early as summer, the company announced Wednesday.

“There are clear limits to hardware production and this contract places us among a dozen or so major clients in the world who could secure such a large volume of additional resources,” said Ivan Turygin, chairman of the board at Burfa. “All others will have to wait until the supply chains are restored back to normal or pay a lot more for the equipment on the secondary market.”

He also said that growing cryptocurrency adoption, as evidenced by the now $1.7 trillion digital-asset class, will serve as a boon to Burfa’s expansion plans moving forward.

Burfa was founded in 2013 as a developer of cryptocurrency mining equipment. The company pivoted to high-performance data centers in 2017 before migrating its operations to the Enefit Technology Park in Narva.

“The Burfa Group companies have been our long-term and trusted customers. This is also the basis for the current contract, ensuring that Burfa gets state-of-the-art and most efficient technology for developing their high-performance data centers.”

Bitmain is one of the world’s largest makers of crypto mining equipment. The company filed for a public listing in September 2018 but didn’t follow through with its plans. At the time, a publicly listed Bitmain was earmarked to be worth up to $50 billion. 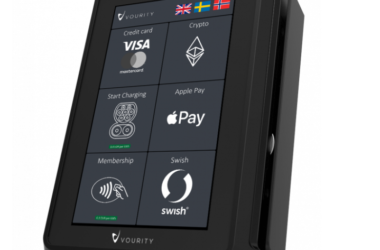 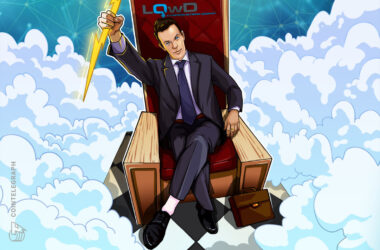 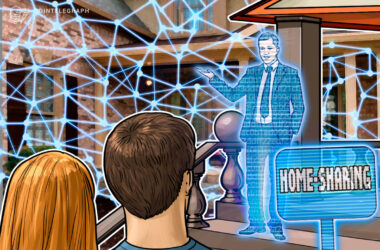 Travala launches decentralized home-sharing service — will it be the next Airbnb?