According to the analysts, a European Union central bank digital currency (CBDC) could suck up 8% of customer deposits from eurozone banks, Reuters reported Wednesday. This share may be far higher in smaller countries like Latvia, Lithuania, Estonia, Slovakia, Slovenia and Greece, they said.

The analysts’ estimates were based on a “bear case” scenario in which all eurozone citizens over the age of 15 sent 3,000 euros ($3,637) into a digital euro wallet controlled by the European Central Bank. As previously reported, this amount could be a theoretical limit of total CBDC holdings by residents, according to ECB executive board member Fabio Panetta.

Morgan Stanley also said that digital euro adoption could slightly increase the average loan-to-deposit ratio (LDR) by eurozone banks, increasing the chance that banks may not have enough liquidity to cover unforeseen fund requirements. The average LDR would surge from 97% to 105%, the analysts estimated, noting that banks in aggregate would “hardly notice” the effect, as the LDR previously spiked to 105% in late 2019 before the COVID-19 pandemic.

Many banks around the world have expressed concerns over central banks getting more power over the money supply by adopting a CBDC. Last week, a Bank of England discussion paper modeled a scenario where one-fifth of all retail deposits in the United Kingdom were held in new forms of digital currency or a CBDC. “As a result of this potential outflow, commercial banks would have to adapt their balance sheets in response to maintain their current liquidity ratios,” the bank wrote. 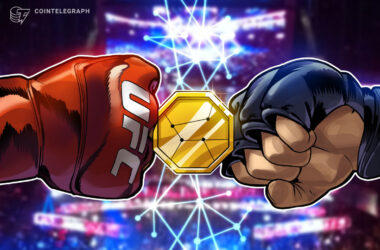 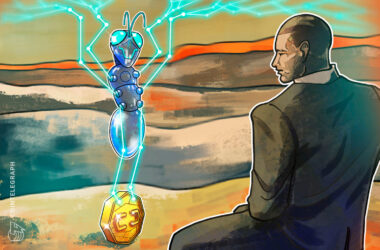 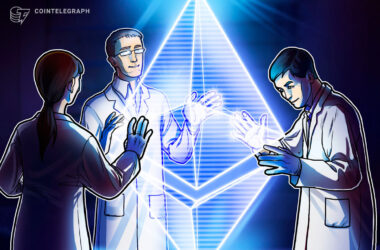 Ethereum is quickly becoming an integral part of the enterprise blockchain ecosystem. As more companies begin to leverage…