According to a translation of a June 6 article from Shenlian Caijing, employees of top banks such as the Industrial and Commercial Bank of China and the Bank of Communications, along with four other state-owned banks, have been instructed to promote digital yuan wallets to an average of 200 to 300 people a year.

The banks have included the task of promoting the central bank digital currency (CBDC) on employee evaluations, with the number of CBDC wallet recruits determining each branch’s end-of-year bonuses.

Essentially the banks have deployed an incentive scheme focused on mass recruitment of wallet users, and will reward branches and their employees with favorable performance reviews and monetary bonuses.

Employees of some Chinese commercial banks are required to promote digital renminbi wallets, and each person must promote 200 to 300 individuals. By Jiemian https://t.co/Trl8bF7I22

From the Chinese government’s perspective, the ramp-up in digital yuan wallet adoption is part of a move to get a stronger hold over the financial tech market, as it will be in competition with payment service providers such as Alipay and WeChat, which reportedly account for 98% of the mobile payment market in China.

Cointelegraph reported on April 26 that in the lead-up to an online shipping festival on May 5, six of China’s largest banks promoted the CBDC as a better alternative to Alipay and WeChat.

As part of China’s ongoing testing of the CBDC, the local government of Chengdu, located in the Sichuan province, announced on June 2 that it is issuing 12 million digital yuan ($1.85 million) via a lottery to 100,000 residents.

The theme of the lottery is dubbed “Green Travel – Low Carbon Summer” and interestingly, the 12 million digital yuan is pre-programmed to work specifically for public transportation payments, such as bus and subway tickets, along with shared bike rental payments. 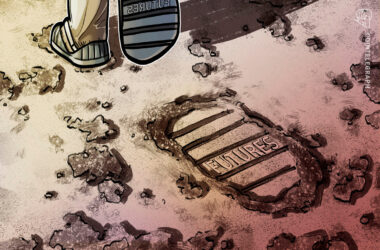 Cryptocurrency: The future of futures? 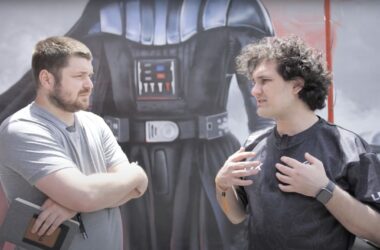 Last week, I made the mistake of being just about the only DeFi denizen who actually went to… 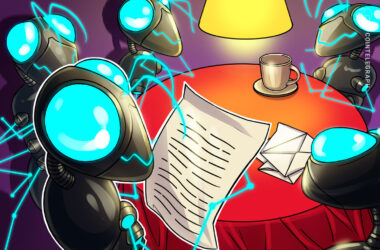