The Financial Crimes Enforcement Network, or FinCEN, has recruited Michele Korver, formerly of the United States Department of Justice, to serve as the agency’s first chief digital currency adviser.

In her role, Korver will be tasked with advancing “FinCEN’s leadership role in the digital currency space by working across internal and external partners toward strategic and innovative solutions to prevent and mitigate illicit financial practices and exploitation,” the agency announced Friday.

Crypto investors may be familiar with Korver, as she previously served as digital currency counsel for the Department of Justice’s criminal division. She also advised the Treasury Department’s Financial Stability Oversight Council and developed policies around cryptocurrency seizure and forfeiture.

Korver also spent 10 years as an assistant attorney in the Office of the United States Attorney, where she prosecuted cybercrime and national security offenses. As Cointelegraph reported, Korver has been involved in crypto-focused Anti-Money Laundering operations with the Department of Homeland Security and private technology companies since 2013.

“Michele brings a wealth of digital currency expertise, and will be a tremendous leader in coordinated efforts to maximize FinCEN’s contribution to the innovative potential for financial expansion of opportunity while minimizing illicit finance risk.”

In addition to recruiting for a digital currency adviser, FinCEN announced Friday that it has hired Jayna Desai, formerly of the U.S. Customers and Border Protection, as the agency’s first director of strategic communications.

FinCEN has singled out the cryptocurrency sector in its ongoing fight against money laundering. In early July, the agency announced that oversight of cryptocurrency transactions will be among its top national priorities for Counter-Terrorist Financing and Anti-Money Laundering.

FinCEN authoritieshave also taken aim at unhosted cryptocurrency wallets, which they claim could increase AML and CTF risks. Those concerns were shared by the Financial Action Task Force, the intergovernmental body responsible for setting AML standards.

The cryptocurrency sector remains a top priority for securities regulators as well. As Cointelegraph reported, the Securities and Exchange Commission recently charged a cryptocurrency issuer for “making materially false and misleading statements” in connection with an unregistered initial coin offering from the 2017–2018 bull market. 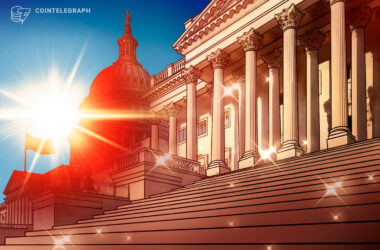 The U.S. House committee on financial services held a hearing Wednesday for legislators and a panel of witnesses… 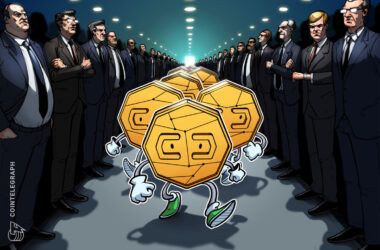 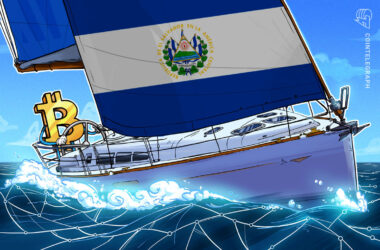