A website aiming to support the development of Bitcoin has reportedly been hit with a distributed denial of service, or DDoS, attack.

Cøbra, the pseudonymous owner of Bitcoin.org, reported on Twitter Tuesday that the website was hit with an “absolutely massive” DDoS attack along with a ransom demand for an undisclosed amount of Bitcoin (BTC). At the time of publication, Bitcoin.org is still accessible.

“Back in the day, you could put up a reasonable fight against most DDoS attacks,” said Cøbra. “Now, they just down you at will. There is no ‘fight’ anymore, you go down and stay down until they leave you alone.”

https://t.co/OsFgRFRRZb getting hit with an absolutely massive DDoS attack and a ransom demand to send Bitcoin or they’ll continue.

I don’t think I’ve been this offended in a while. Ungrateful scum.

While DDoS attacks have previously targeted major crypto exchanges, it seems somewhat unusual for attackers to go after a site like Bitcoin.org that holds no information about funds or users, only open-source information on the BTC blockchain and the cryptocurrency. The website was the target of a similar DDoS attack in December, which resulted in users being unable to access the Bitcoin Core software for a few hours.

Last year, major DDoS attacks targeted Binance, OKEx and Bitfinex. At the time, Binance CEO Changpeng Zhao claimed that the attack on Binance was undertaken by its competitors in an attempt to harm its reputation rather than steal funds.

This isn’t the first time the website has been in the news in recent weeks. Bitcoin.org has also been the target of legal threats from Craig Wright, the man who claims he created Bitcoin. Last week, a United Kingdom court ruled in favor of Wright claiming copyright infringement against Bitcoin.org for hosting the Bitcoin white paper — Cøbra did not mount a defense to the lawsuit.

“I didn’t show up because defending against nonsense is a waste of time,” the Bitcoin.org owner said at the time.

Following the court ruling, Bitcoin.org blocked access to download the Bitcoin Core software for any user with a U.K.-based IP address. The project has also removed any links to the Bitcoin white paper. 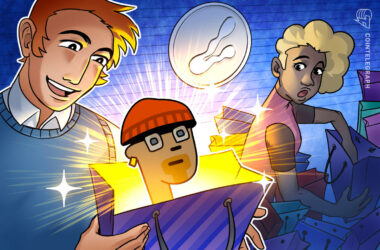 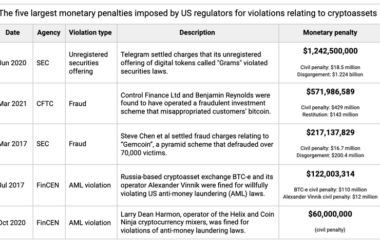 According to a report from blockchain analytics firm Elliptic, unregistered securities offerings represent more than half of all… 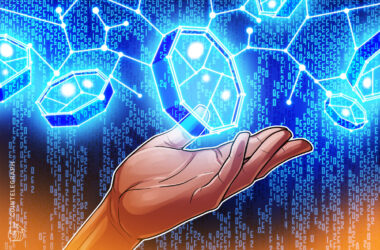