Bryant McGill has responded to his earlier bullish tweet about Ripple and XRP, saying that he stands by that opinion.

Bullish on Ripple and XRP

McGill, according to his LinkedIn page, is a “human potential thought leader,” bestselling author and social entrepreneur.

In a recent tweet, he responded to his own Twitter post from Sept. 4, showing that he stands by what he wrote back then. Back in September, he tweeted that he expects the XRP and Ripple” volcano” to start blowing up at some point soon.

He also stated that he had been saying this for the past year.

Like I said … And I only said it once. #XRP https://t.co/NmHxGuQyRP

McGill is one of many book authors who have been posting tweets about XRP and Ripple recently, showing their interest. Last week, Anndy Lian, author of a recently published book on NFTs, also tweeted to ask his community whether he should start buying XRP, ADA or remain in meme tokens.

An actor from the “Breaking Bad” televsion series, Daniel Moncada, also tweeted that Ripple is going to beat the SEC in court.

However, earlier tweets by these people, two of which call themselves influencers, hardly mention crypto or anything related to it.

Last week, the San Francisco-based fintech firm scored a win against the SEC, when District Court Judge Analise Torres ordered the SEC to produce documents related to William Hinman former director of the division of corporation finance at the regulatory commission.

This is a significant victory for Ripple. Therefore, the news has started what may become a new rally of XRP. The coin has broken through the firm resistance presented by the 200-day moving average.

Holding above it is a chance for XRP to break the two-year bearish trend. On Sept. 29, the coin printed a long green hourly candle, rising by 15.45%. However, over the weekend, it has lost 10%, which is nearly all of its massive gains.

What can blockchain do for increasing human longevity? 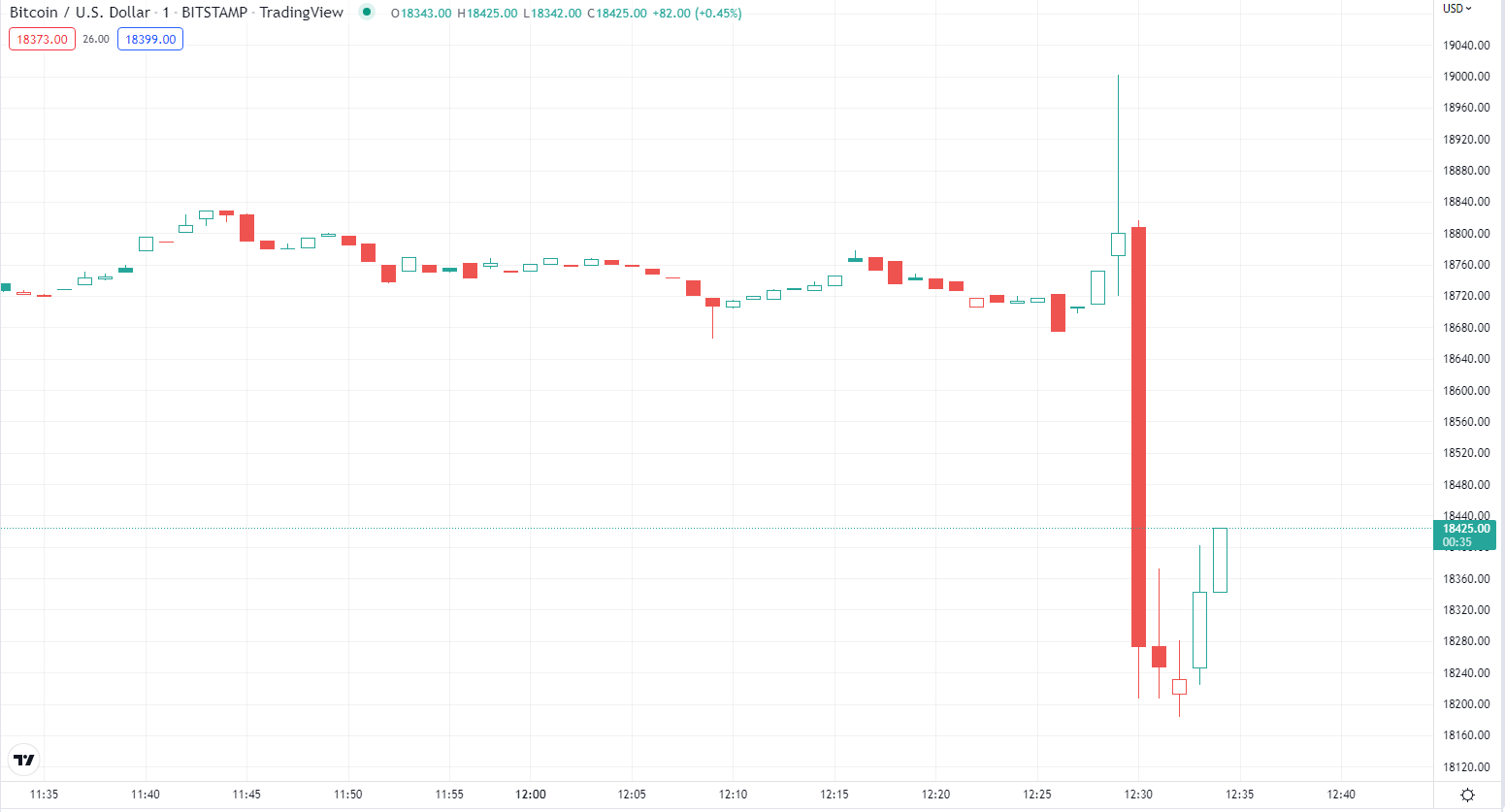 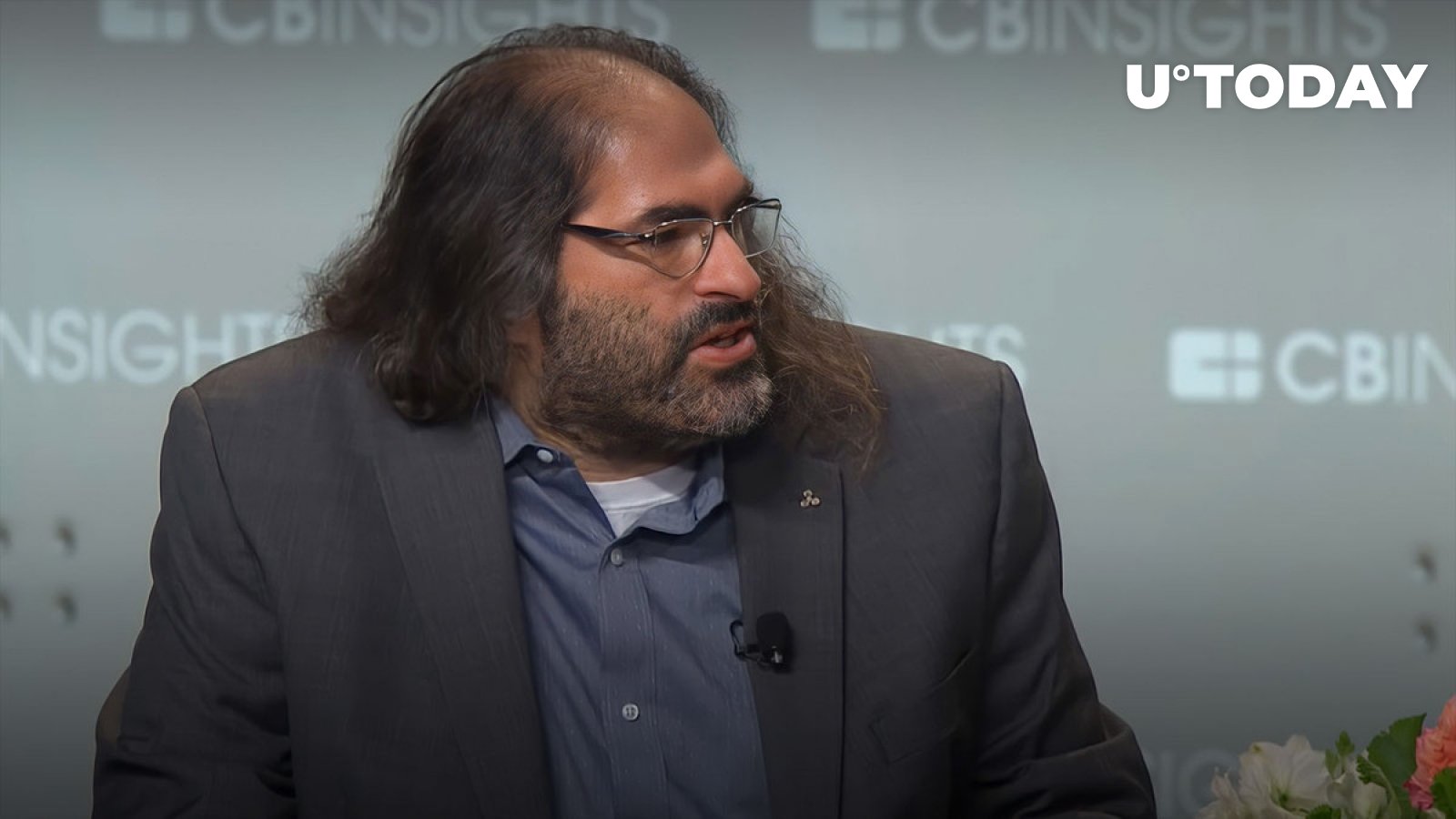 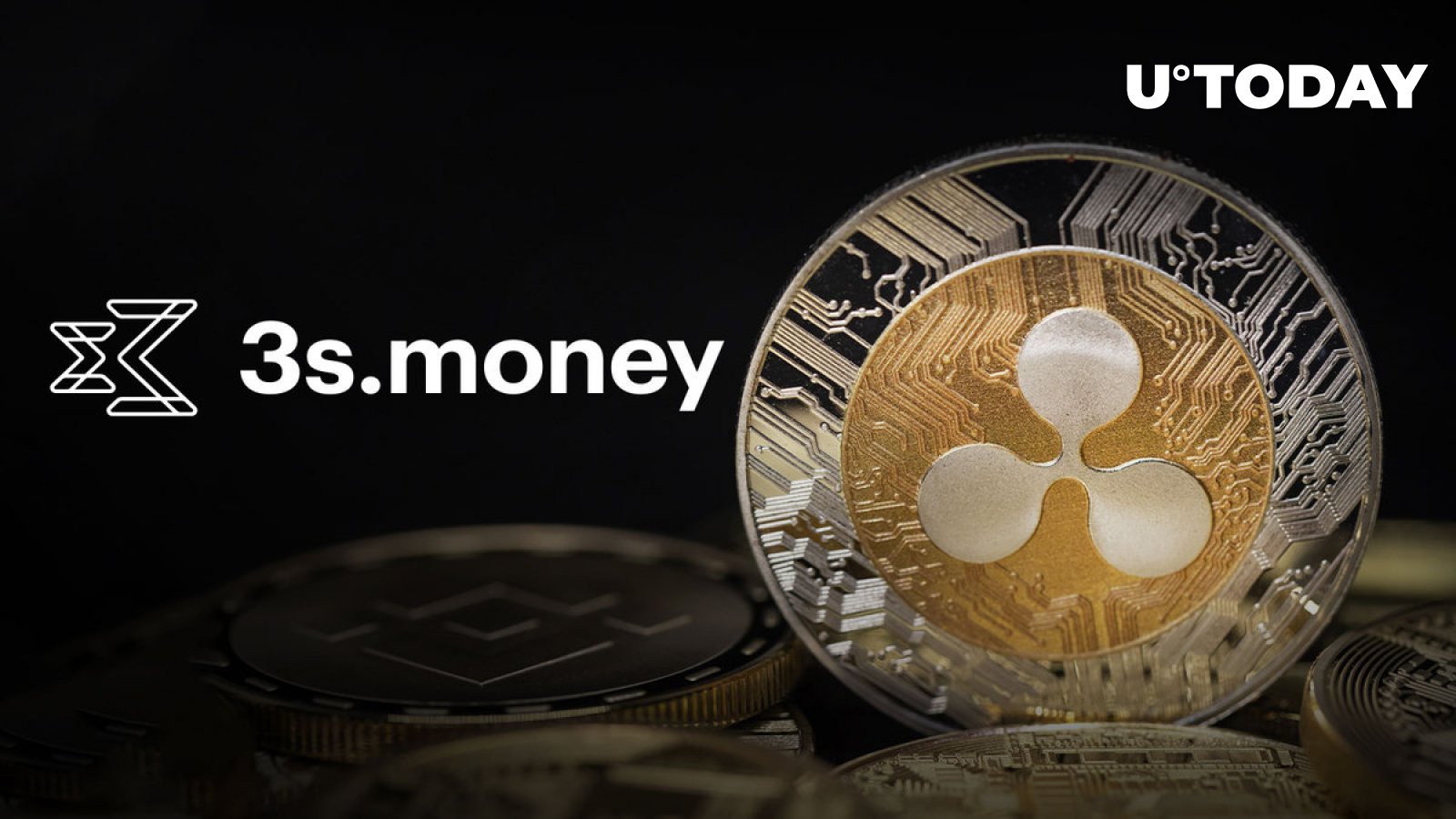