The XRP is down 1.93% over the past 24 hours, according to data provided by CoinMarketCap. The token is currently trading at $0.38 on major spot exchanges.
Back in 2017, the company locked 55% of the total supply of XRP in a series of escrows. It capped the number of new tokens that can be brought into circulating at 1 billion XRPs per month.

It should be mentioned that XRP’s recent weakness is linked to Bitcoin’s inability to gain footing above the $24,000 rather than the mundane unlocking of new tokens.

Notably, Ripple tends to return the vast majority of tokens it releases back to its escrow. Because of the predictability of the unlocking procedure, which takes place on the first day of every month, it has no virtually no effect on the price of the XRP token. Despite common misconceptions, the vast majority of those tokens do not flood cryptocurrency exchanges.

As reported by U.Today, Ripple sold $408 million worth of XRP in the second quarter. The increase in sales was mainly attributed to the growing popularity of the On-Demand Liquidity service.

In other news, Ripple co-founder Jed McCaleb finally sold his remaining XRP tokens last month, which means that he will no longer be able to exert additional selling pressure on the sixth-largest cryptocurrency.

The total circulating supply of XRP currently stands at 48.3 billion tokens, according to data provided by CoinMarketCap. 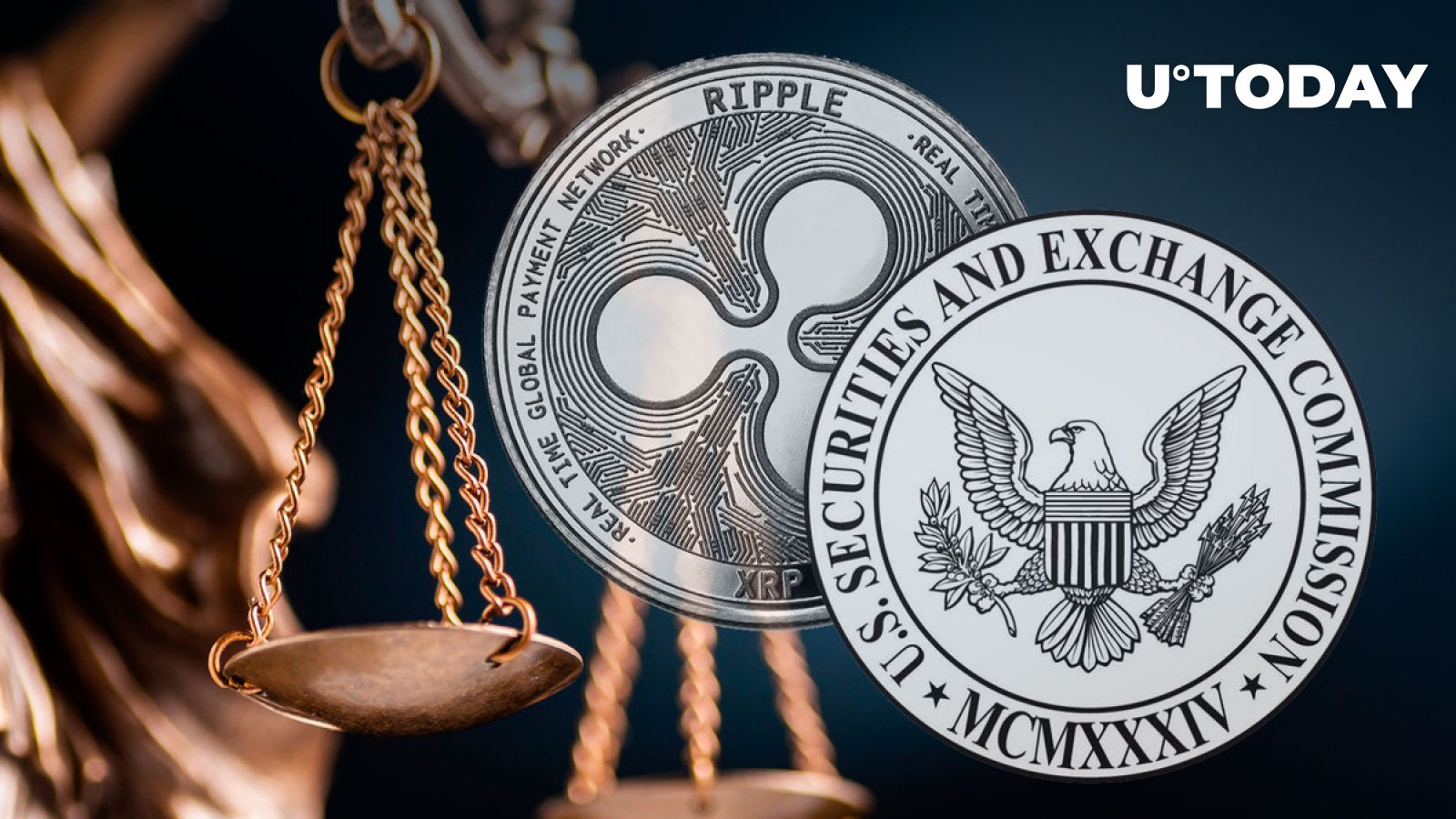 SEC Continues Its “Dilly Dallying,” This Time on This

According to new updates shared by James K. Filan in the ongoing Ripple-SEC lawsuit, “The SEC has filed a… 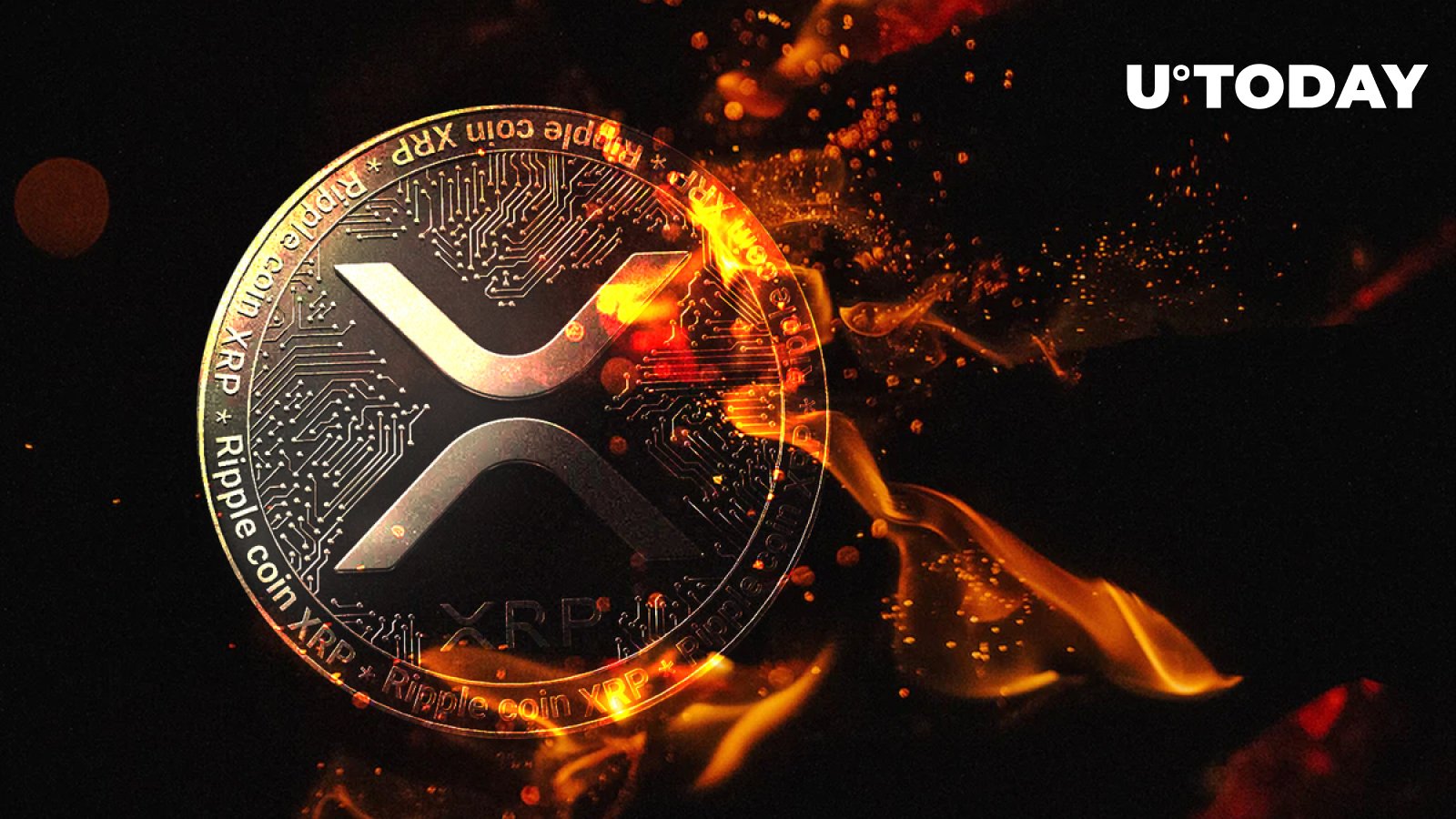 Contents 636 million XRP on move XRP up 7% this week According to Whale Alert, a crypto platform… 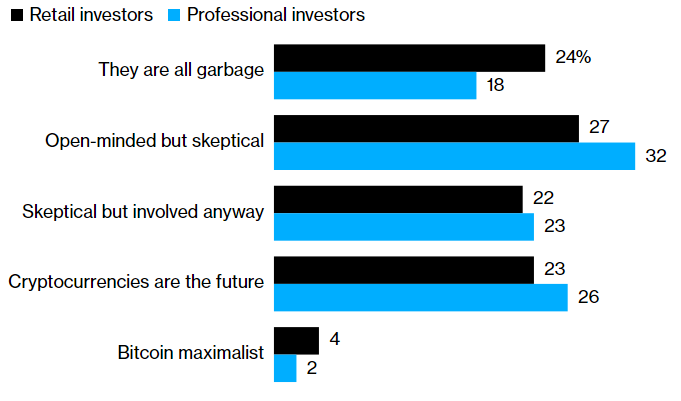 Those who believe that Bitcoin has already bottomed out may be in for a disappointment, with the latest…