The price of the XRP token kept marching higher on Friday, peaking at $0.559 on the Binance exchange.

The recent price rally is most likely related to Ripple and the U.S. Securities and Exchange Commission recently filing their motions for summary judgment.

The market believes that the defendants could secure a favorable court ruling after a grueling legal battle that has now lasted for almost two years.

The outcome of the high-stakes lawsuit will have major implications for the entire cryptocurrency industry.

As reported by U.Today, the Chamber of Digital Commerce (CDC), a cryptocurrency lobby group, recently obtained court approval to file an amicus brief in the SEC v. Ripple case. The lobbying group has highlighted the need for regulatory clarity.

While recent developments in the closely-watched case have contributed to a significant rally, it should be noted that the XRP token is still down roughly 84% from its record high. 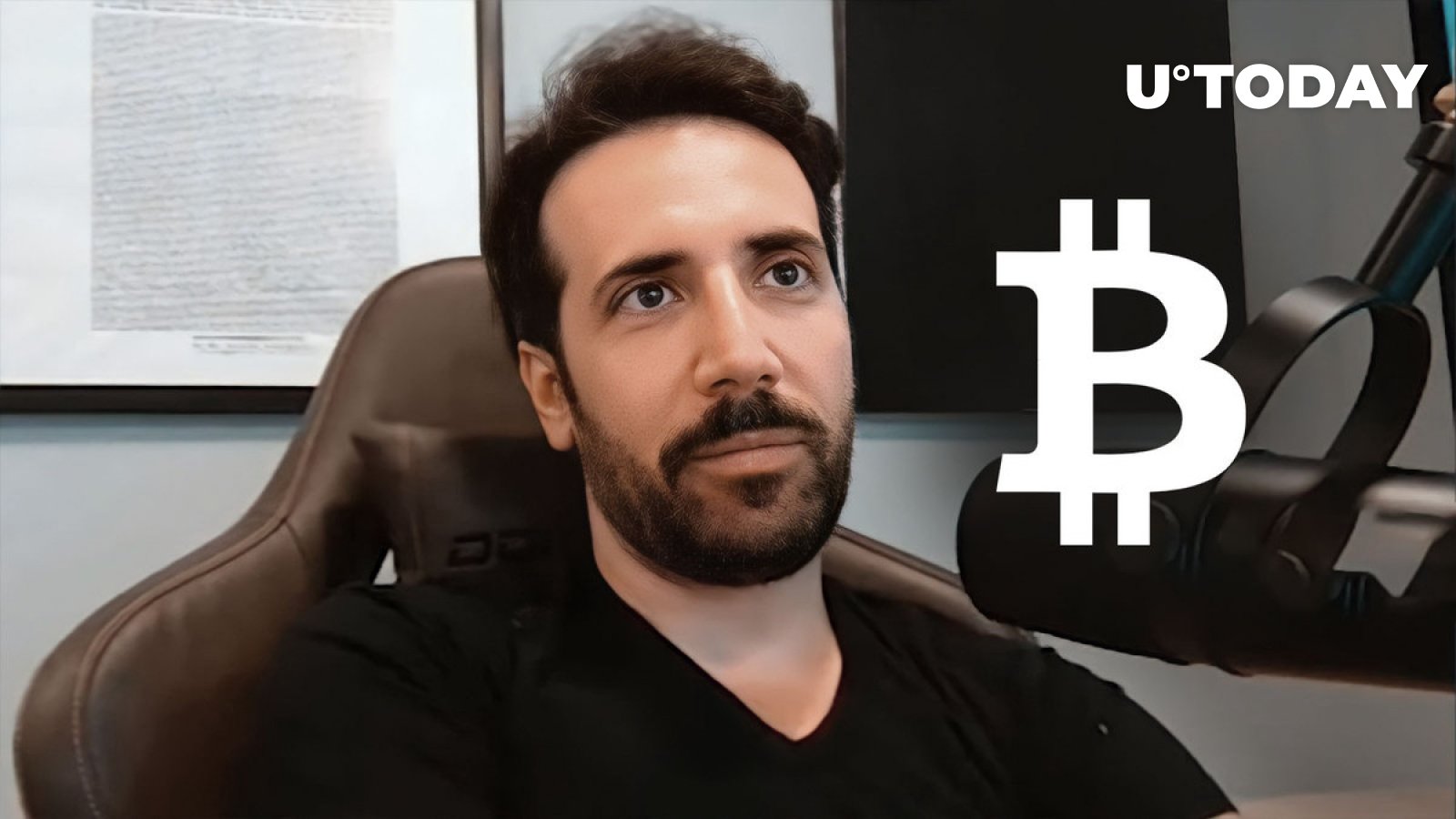 I Don’t Think Bitcoin Will Hit $100K by Year’s End, But I Expect XRP to Rally: David Gokhshtein 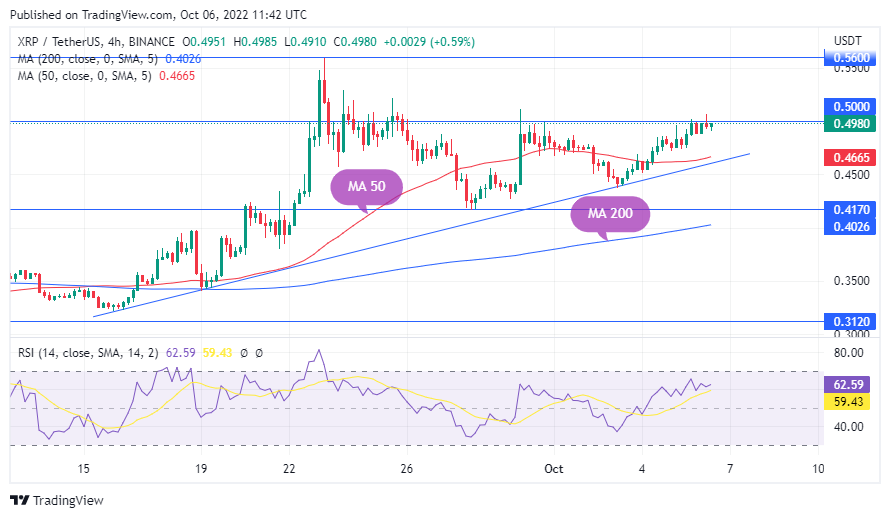 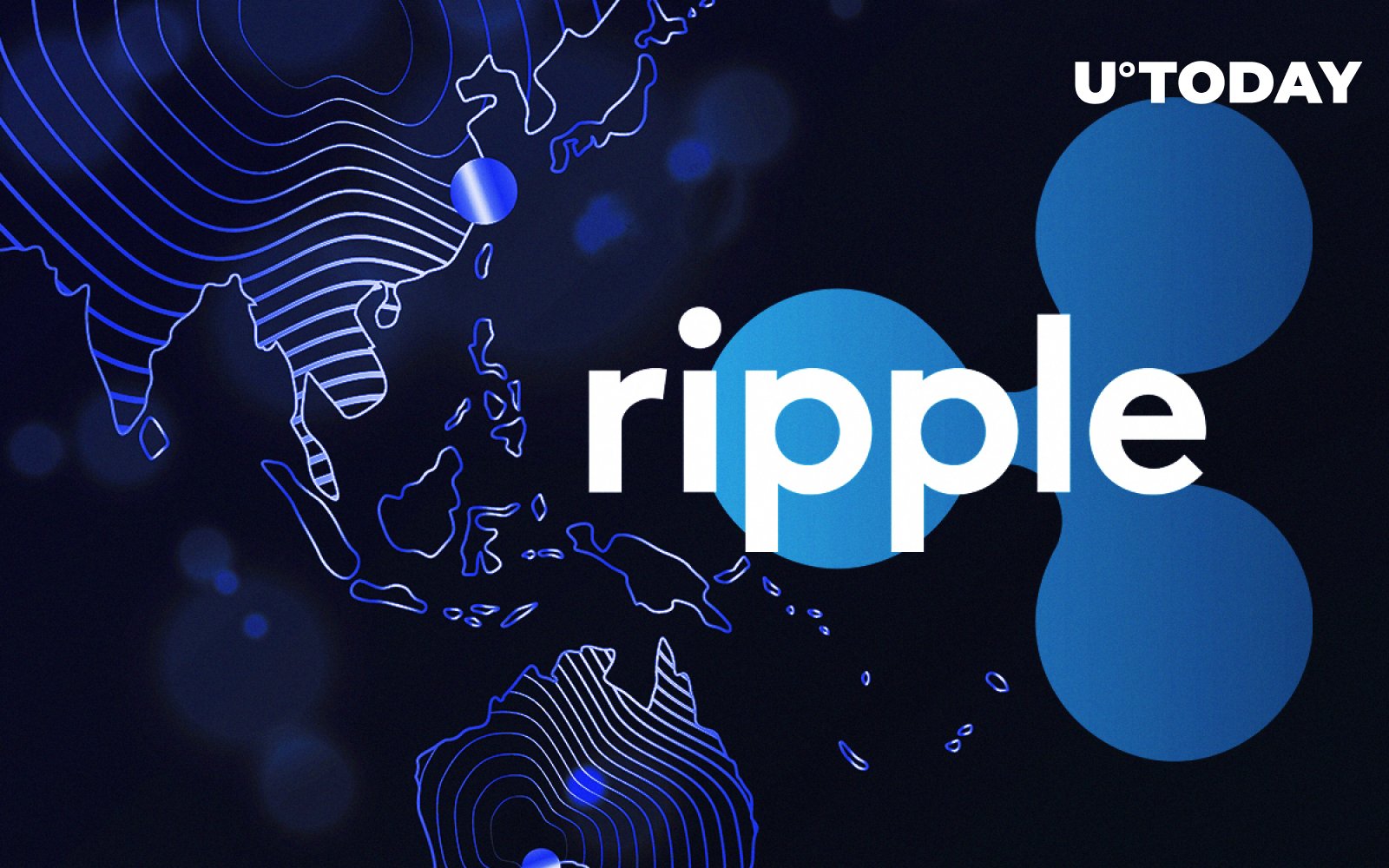