The XRP price rebounded 10%, outperforming the top 10 cryptocurrencies in gains. At the time of publication, XRP was changing hands at $0.38, up 9.67% in the last 24 hours. Interestingly, XRP remains the only crypto asset up weekly — up 7% — while those in the top 10 have posted losses in the past seven days.

Following the crypto market sell-off at the week’s start, XRP dipped to a low of $0.339 on Sept. 19. This was followed by a rebound that caused XRP to reach a high of $0.392 that same day.

By arguing that its XRP cryptocurrency is not a security falling within the jurisdiction of the Securities and Exchange Commission, Ripple seeks to defeat a lawsuit brought by the agency.

Over the weekend, Ripple filed a motion in federal court in Manhattan asking for the case to be dismissed before trial. Because there was no “investment contract” giving investors rights or compelling the issuer to act in their best interest, Ripple claimed that XRP could not be classified as a security.

The SEC charged Ripple with raising funds through unregistered securities in a lawsuit filed in 2020. The lawsuit might influence dozens of other digital coins and is anticipated to help clarify the agency’s ability to regulate cryptocurrencies.

Ripple claims it did nothing wrong and that the SEC is picking winners and losers in the nascent crypto space. Ripple further argued that the SEC cannot regulate XRP because it is a medium of exchange — a virtual currency used in international and domestic transactions, and not a security.

CryptoLaw founder John Deaton points out a deficit in the SEC’s summary judgment motions, “What, without a doubt, is the most glaring thing missing from the SEC’s motion for summary judgment? The SEC does not rely on a single expert. There is no SEC expert testimony attempting to prove a price correlation between the efforts of Ripple and the price of XRP.”

In recent updates by James K. Filan, “The SEC says it takes no position on the Chamber of Digital Commerce filing an amicus brief but asks to respond and may request more time or pages if additional amicus briefs are allowed.”

Filan notes, “That last line in the brief was clearly a threat directed at the vocal Cryptolaw Founder John Deaton.” 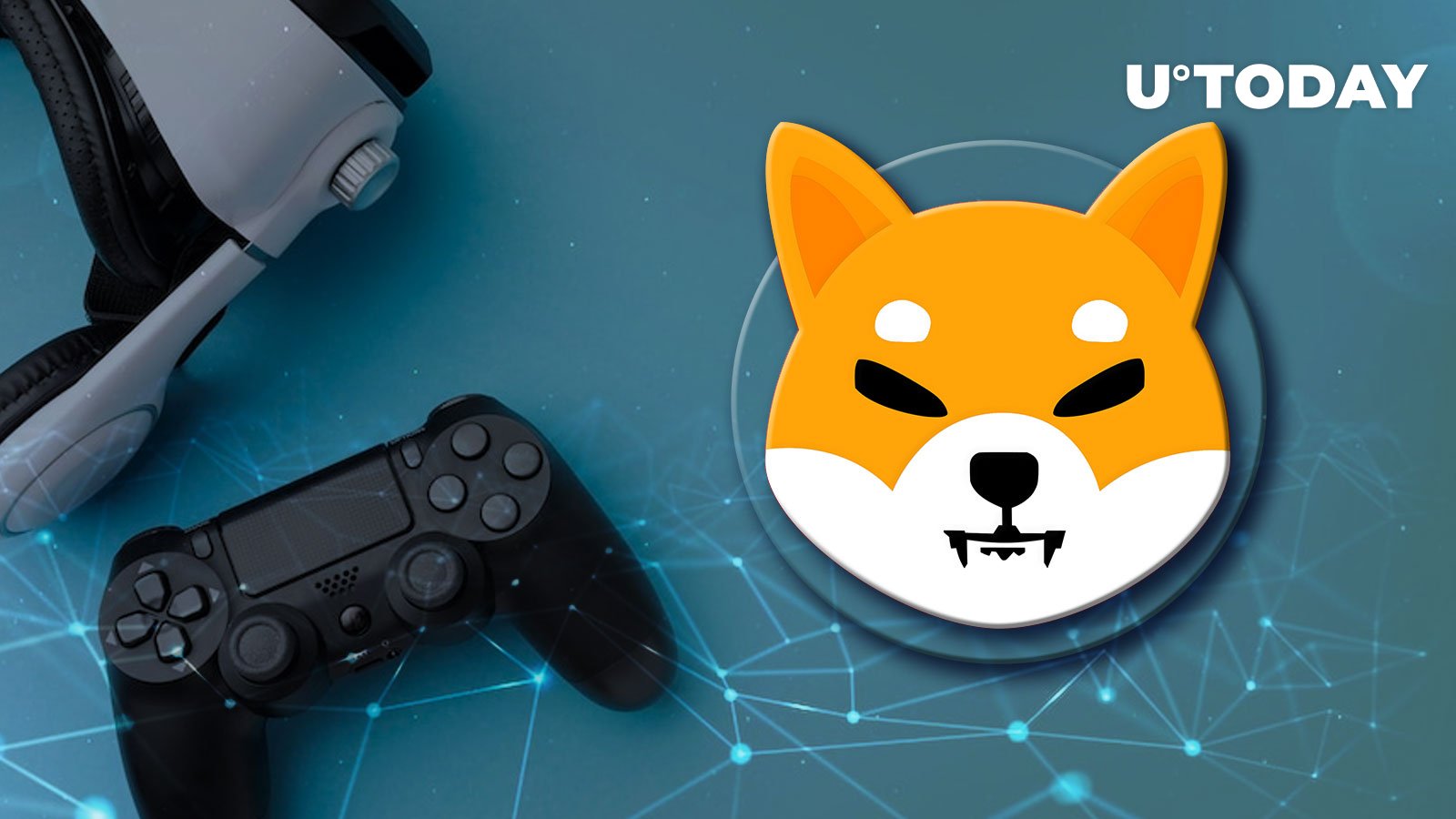 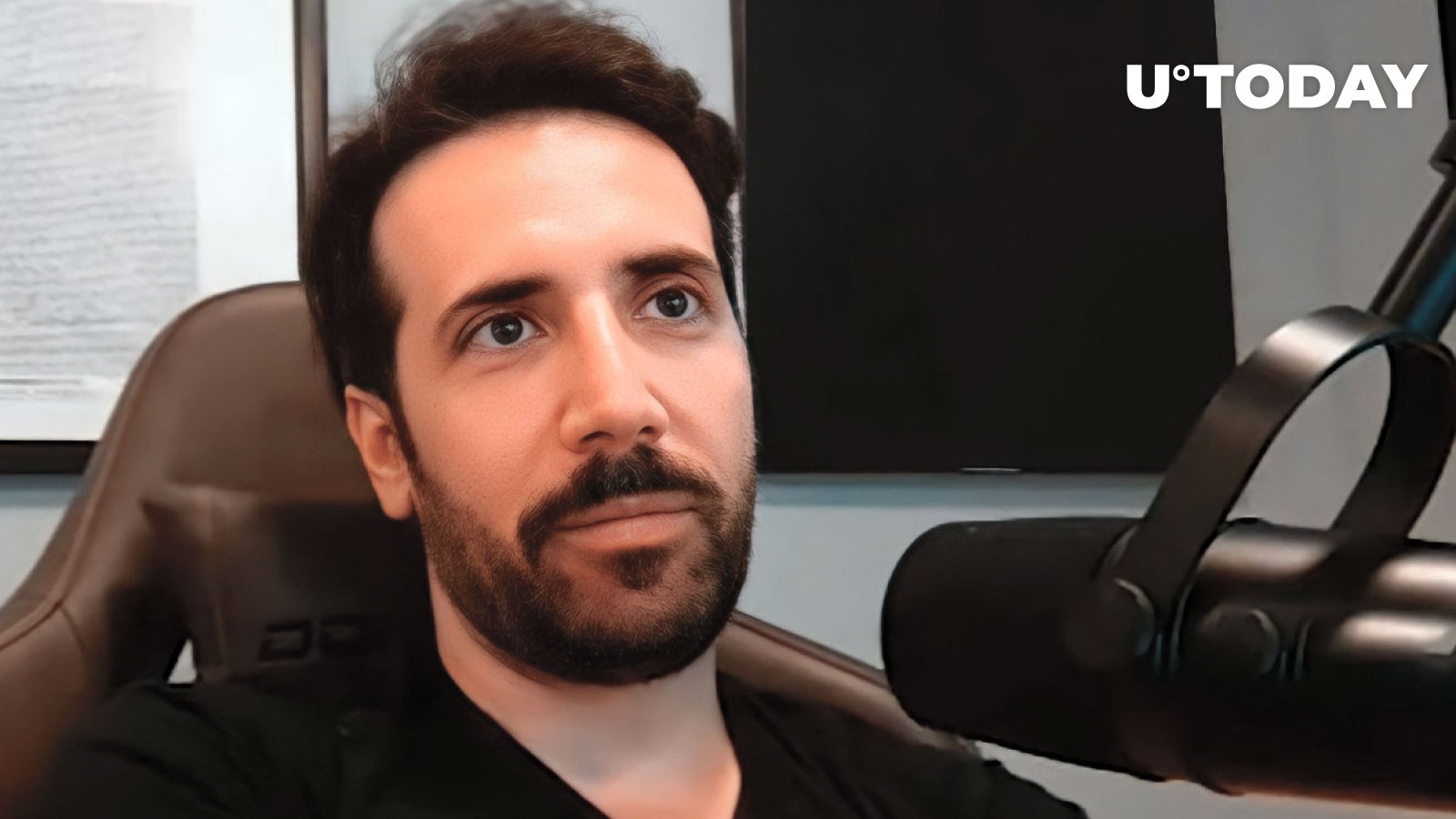 David Gokhshtein, founder of Gokhshtein Media and former U.S. congressional candidate, has taken to Twitter to share his… 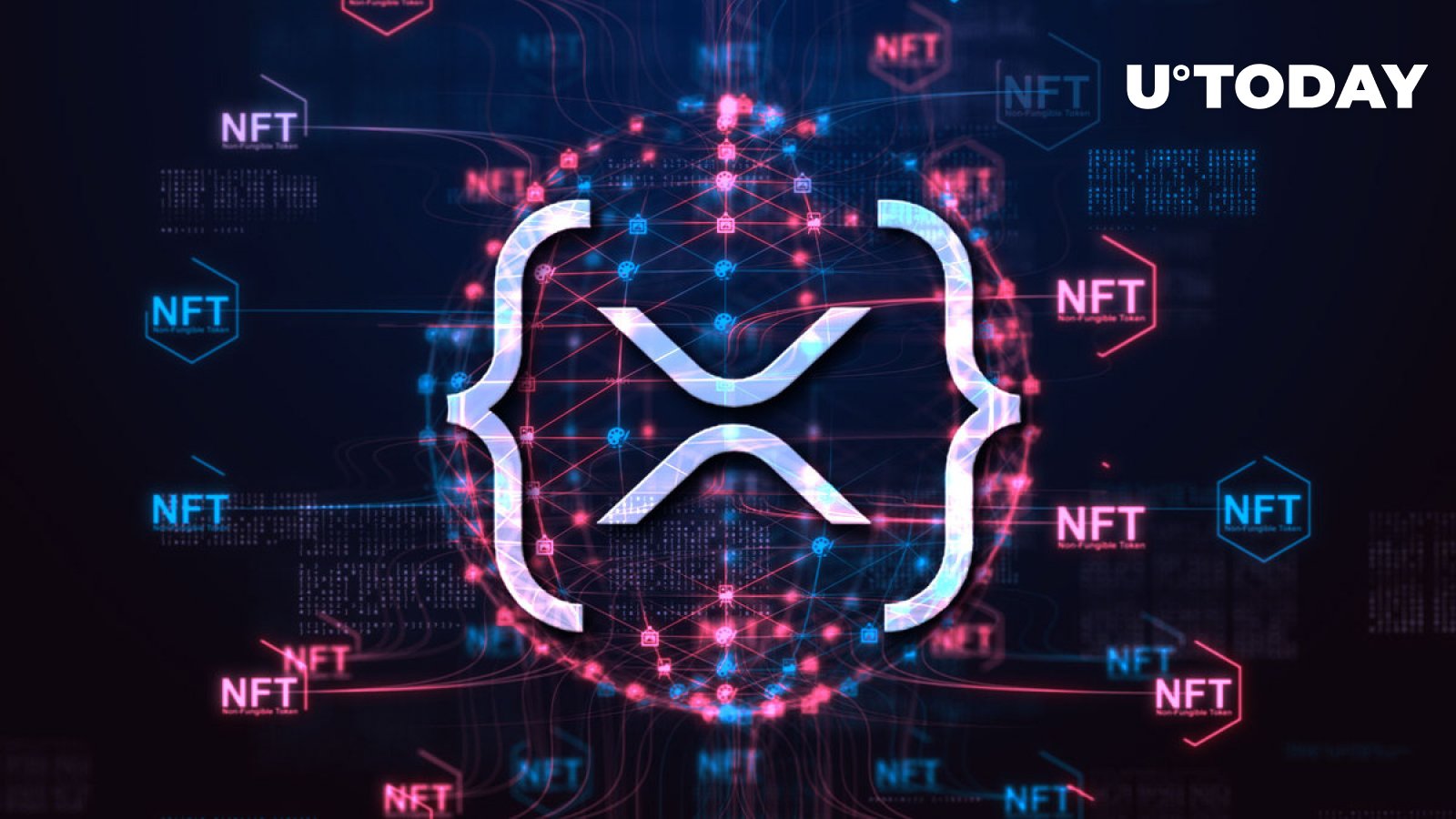