According to an announcement posed by the official Shiba Inu account, the team behind the popular meme cryptocurrency will provide “crucial updates” regarding the Shiba Eternity game later today.

As reported by U.Today, the much-hyped game was recently launched in Australia to much fanfare. The game originally became available on Apple’s App Store, and it was later added to the Play Store for Android users.

Shiba Eternity developers originally tested the waters in Vietnam. The collectible card game turned out to be a big hit in the country, which prompted the team to significantly increase the capacity of gaming servers.

The SHIB token remains in 14th place by market capitalization at press time. It is currently trading at $0.00001079 on the Binance exchange after experiencing a 3% price uptick.

In mid-August, the SHIB price experienced an explosive rally, with the Shiba Eternity game laying the groundwork for that impressive recovery. However, this bullish momentum quickly fizzled away.

As reported by U.Today, Kusama announced that Australia would be the latest test location for the game before its full rollout. It remains to be seen whether the SHIB token will be able to surge higher when the much-hyped game will become available worldwide. 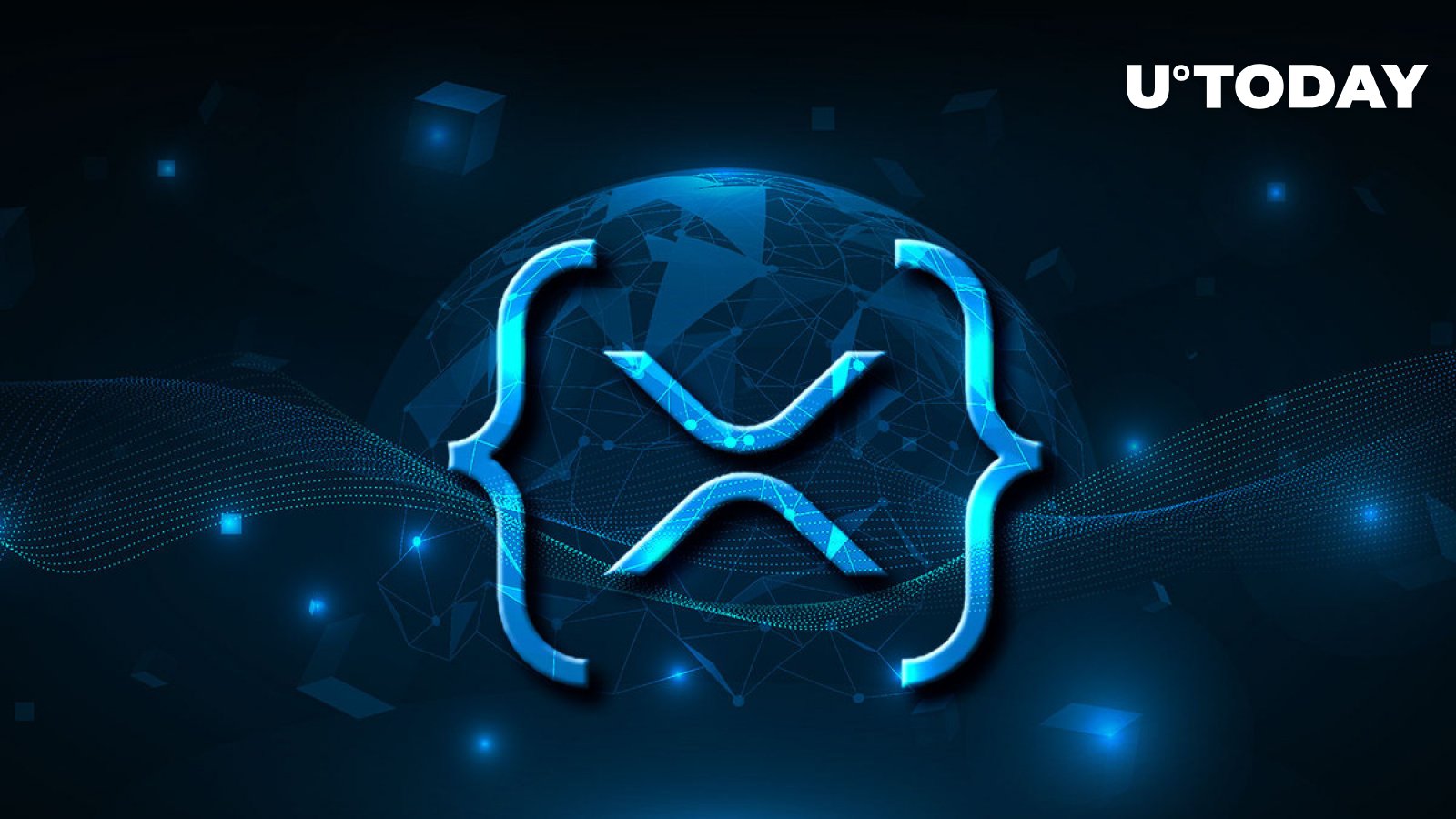 XRPL to Provide Tech Basis for at Least Six Stablecoins

Contents Stably, Stasis, Novatti, who else? Palau rolls out its CBDC together with Ripple Stablecoins are among the… 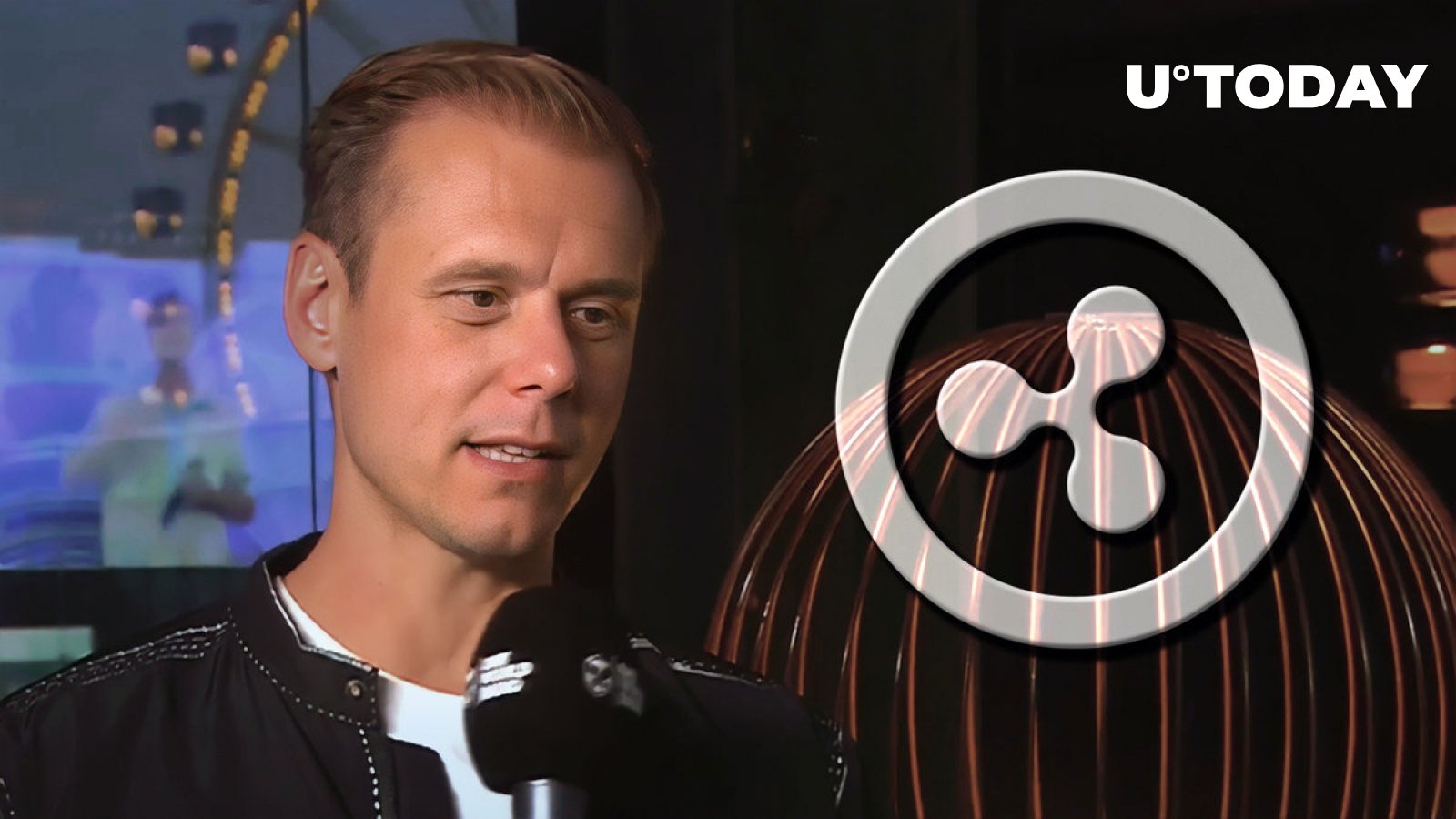 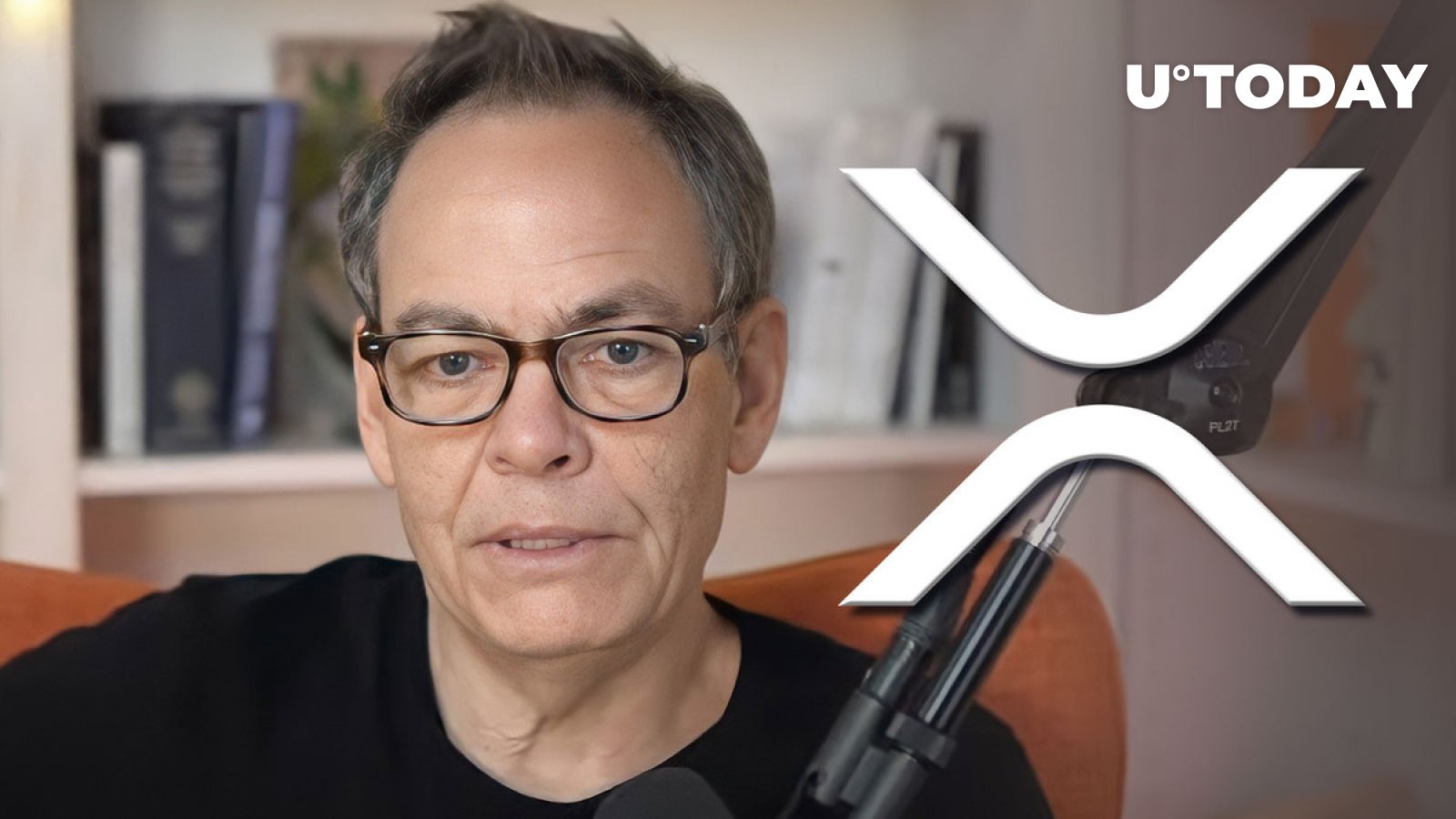 In a recent tweet, Bitcoiner Max Keiser urges the SEC to argue out what he calls an “unlawful…