The company is on track to lose about half of the funds it held by the end of June, which is roughly $890 million.

However, a slew of the firm’s investors will not be able to withdraw their money.

Earlier this week, SkyBridge Capital moved to suspend redemptions in one of its funds.

SkyBridge also attempted to launch a spot Bitcoin exchange-traded fund, but its application got rejected in early 2021.

The financier launched a cryptocurrency fund back in January 2021, which coincided with a major Bitcoin rally.

In March 2021, the American investor compared the flagship cryptocurrency’s growth trajectory to that of Amazon, the biggest e-commerce giant.

Scaramucci remains a believer in crypto

Scaramucci predicted that the price of Bitcoin would go to $100,000 by the end of 2021. This, of course, wasn’t the case: the cryptocurrency peaked at $69,000 in November before entering a bearish cycle.

In spite of the price collapse, Scaramucci says that he continues to believe in crypto, adding that blockchain is the future. At the same time, the financier admitted that he isn’t smart enough to time the market.

The investor correctly predicted that the price of the flagship cryptocurrency would bottom out at the $18,000 level. Bitcoin dropped to the $17,600 level before buyers managed to step in. The bellwether cryptocurrency surged above the $24,000 level earlier today. 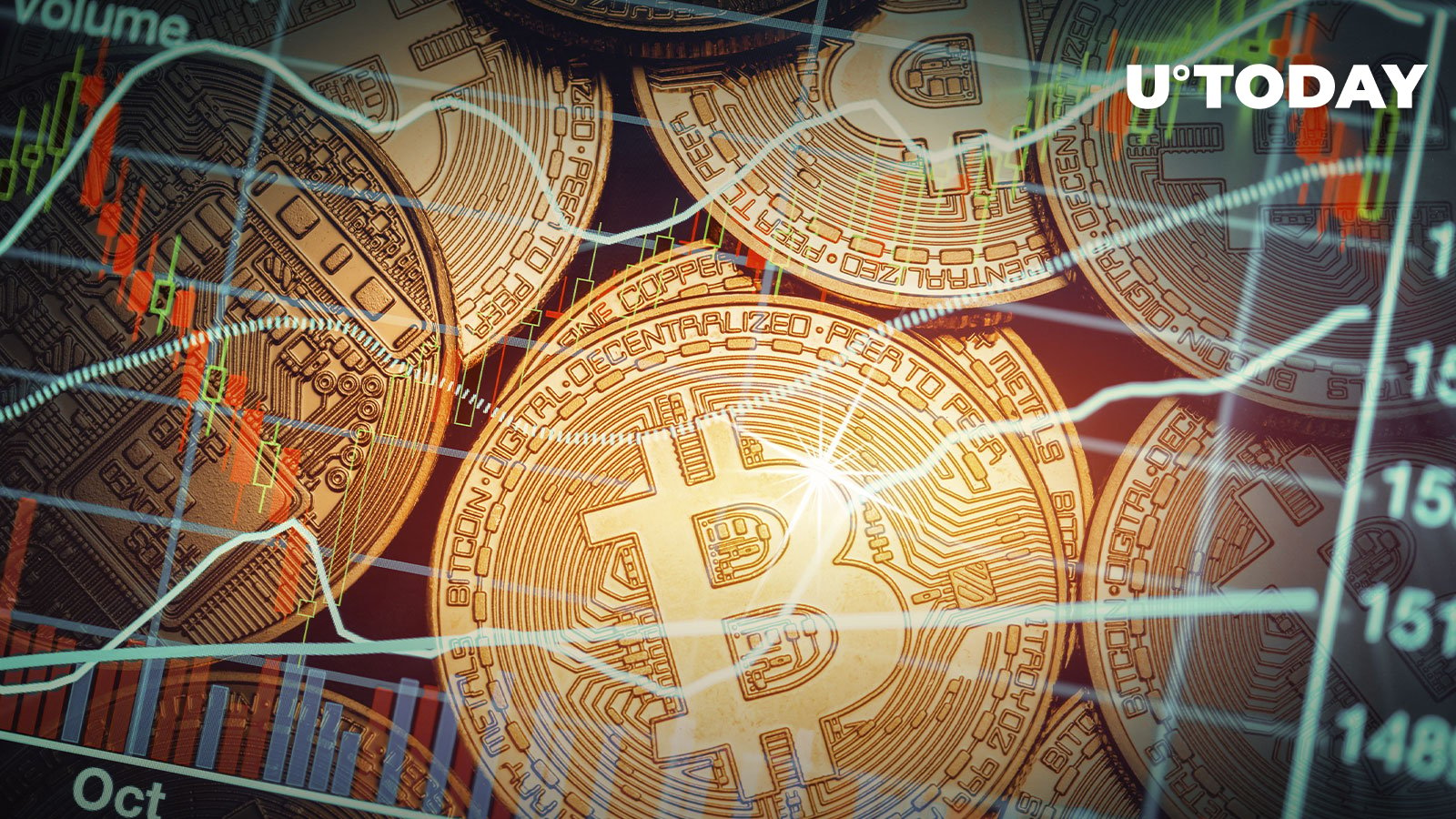 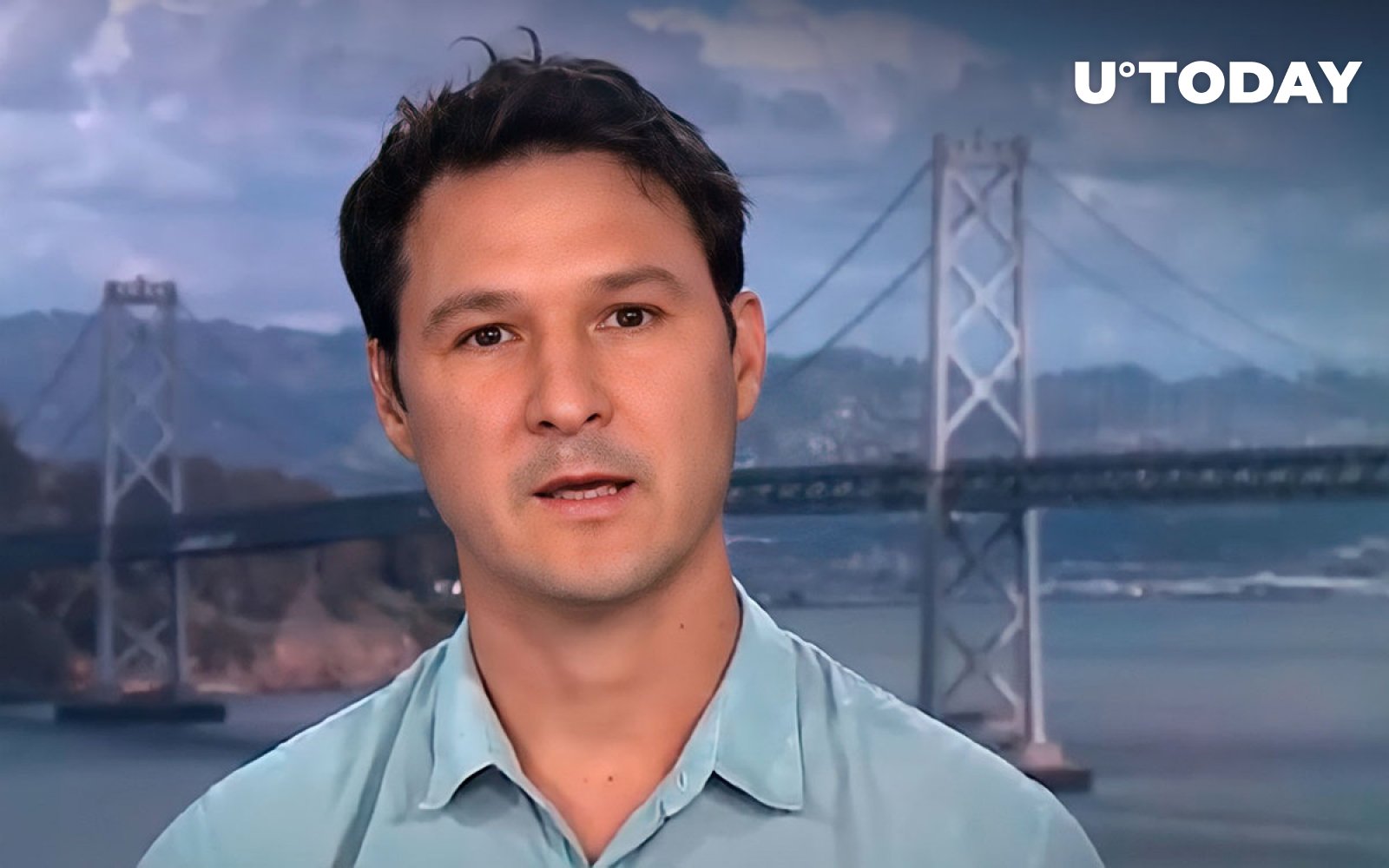 Blockchain company Ripple has officially confirmed that Jed McCaleb, one of its co-founders, has sold his entire XRP… 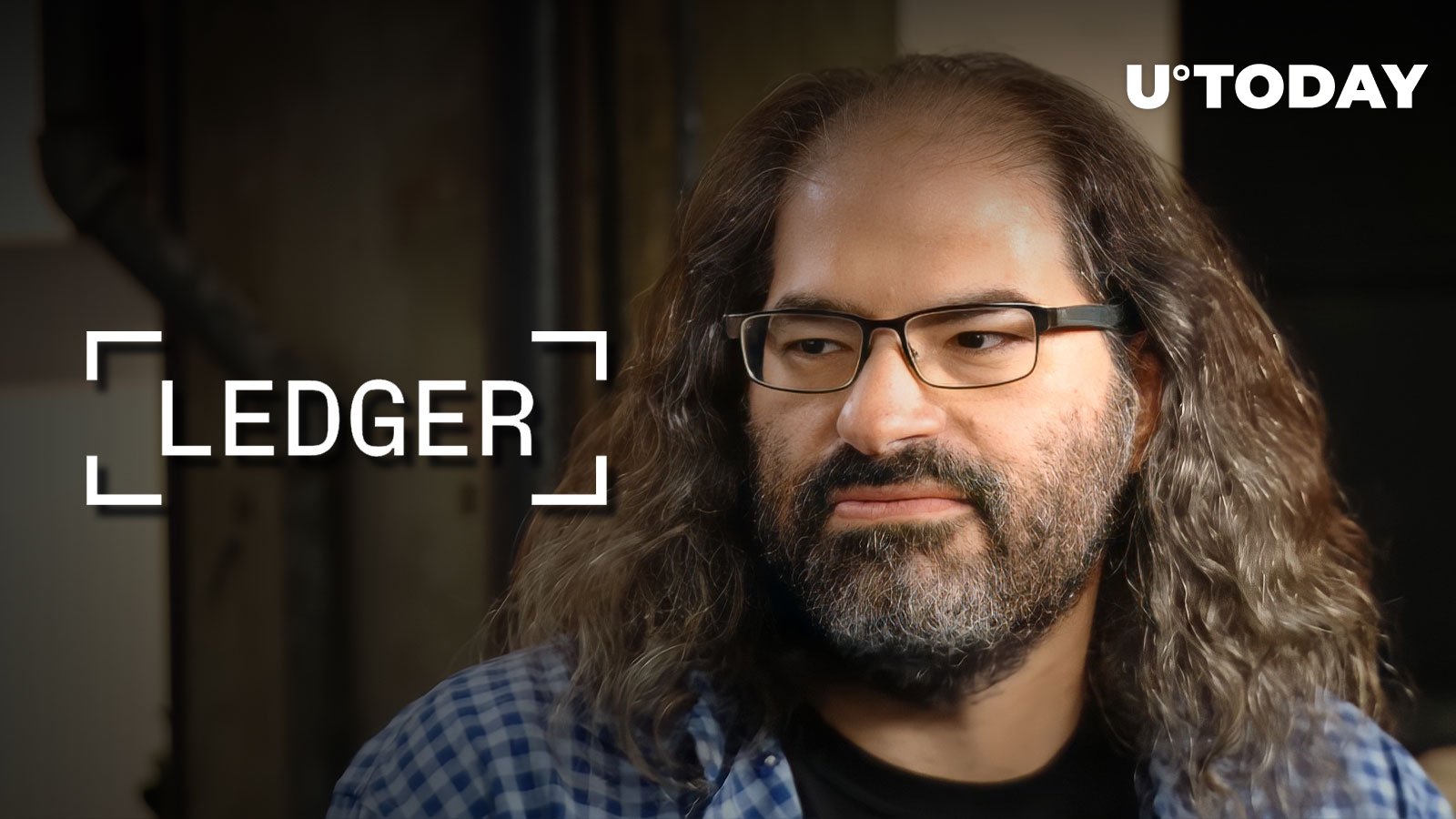 Ripple CTO David Schwartz was pleasantly surprised by the number and quality of projects built on XRP Ledger.…