It asked the court to be represented in the ongoing bankruptcy proceedings, filings indicate.

Ripple is actively looking for merger and acquisition opportunities in order to scale its operations, according to the company’s spokesperson.

As reported by U.Today, Celsius filed for Chapter 11 bankruptcy protection in mid-July after becoming one of the biggest casualties of the recent cryptocurrency crash. This came just a month after Celsius abruptly announced withdrawal suspension, wrecking havoc across the industry.

The company had only $167 million in “ample liquidity” as of mid-July. In October, for comparison, Celsius had roughly $25 billion worth of assets under management.

Per the spokesperson, Ripple has not made a concrete decision to acquire Celsius assets. For now, it is merely interested in learning whether or not these assets are “relevant” to its business, the report says.

Ripple has stressed that its business has continued growing “exponentially” even during the bear market. The company confirmed that it had a $1.2 billion hole on its balance sheet. Crypto giant FTX reportedly declined to bail the company out due to the very poor state of its finances. 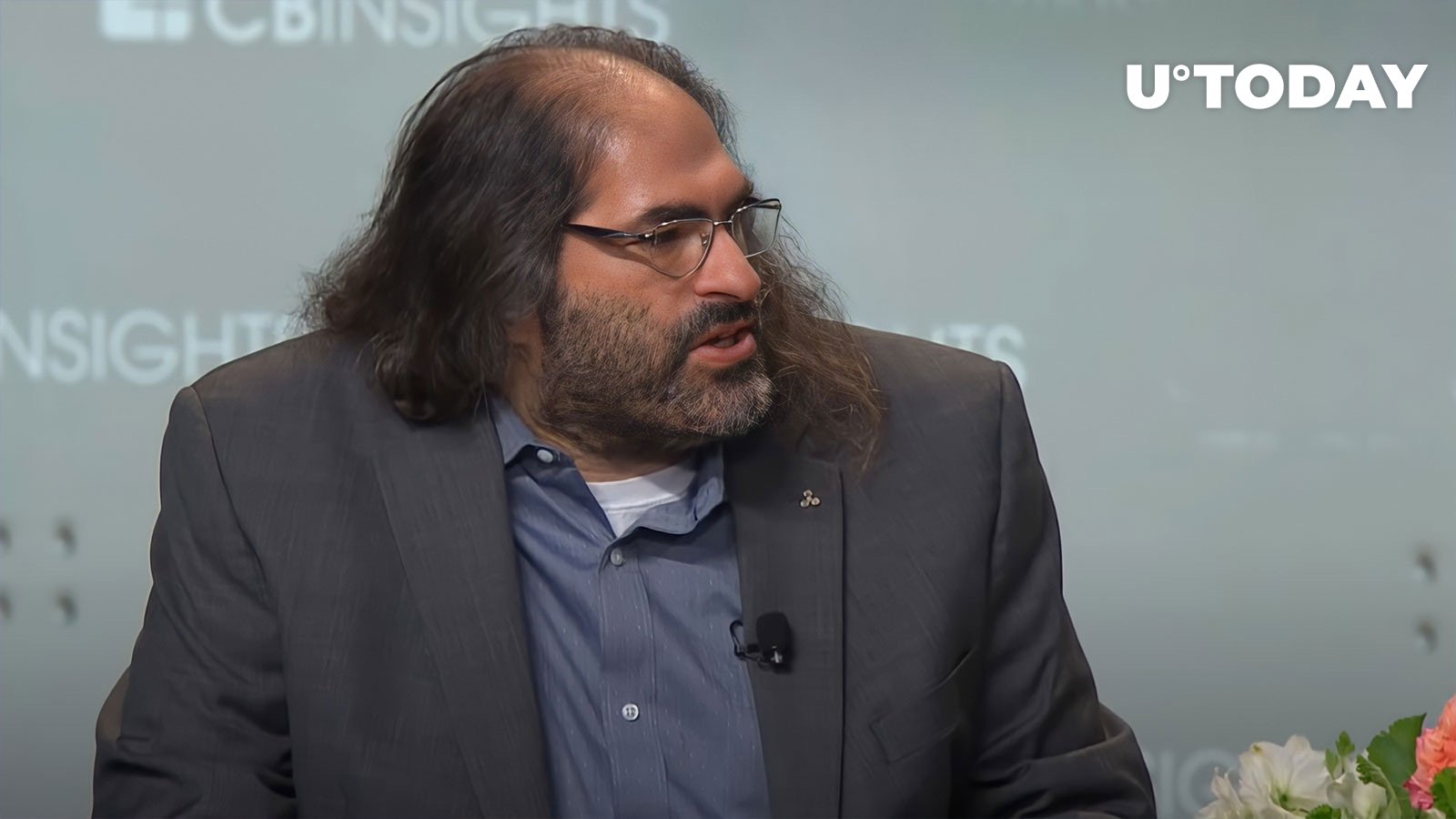 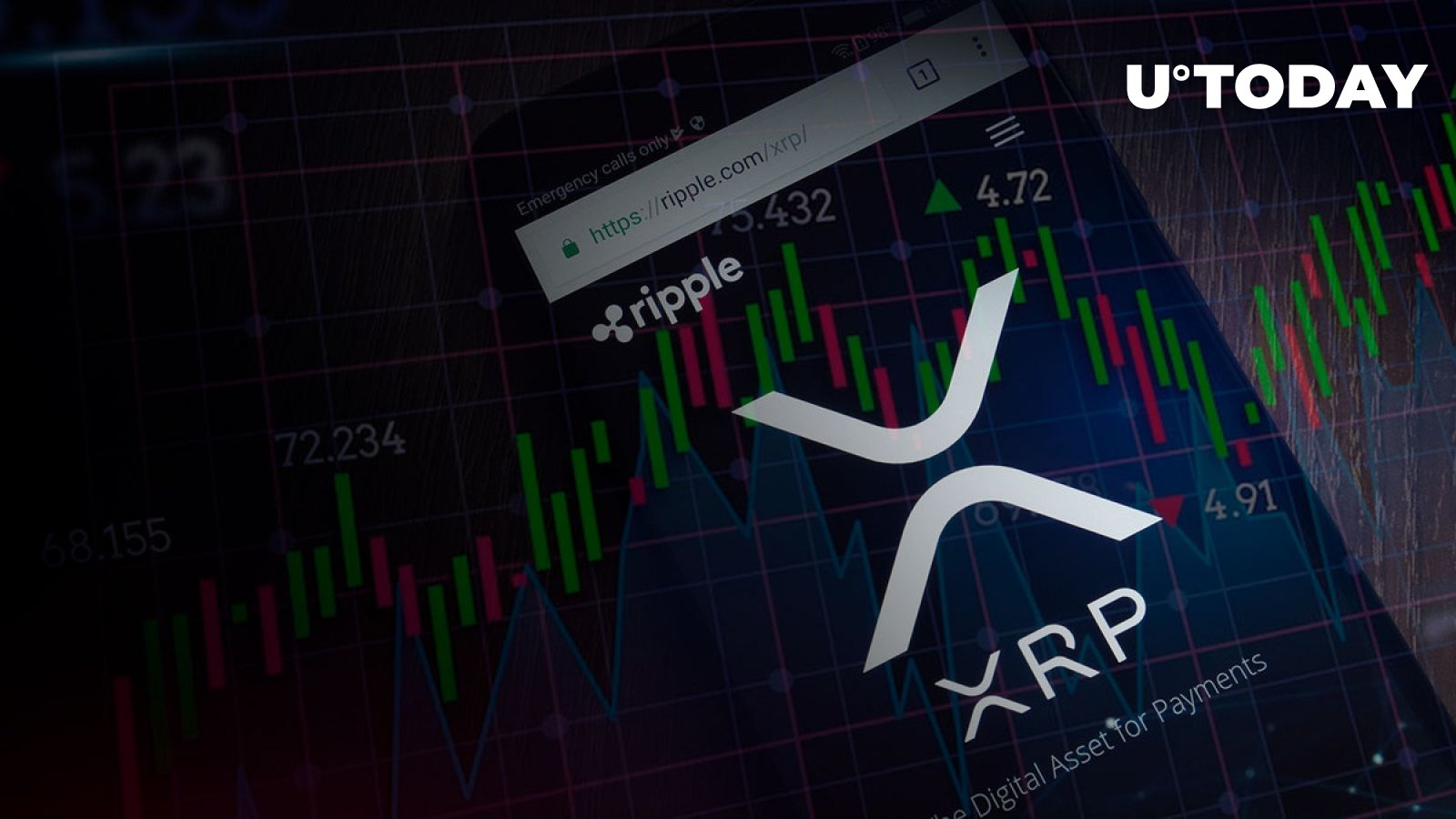 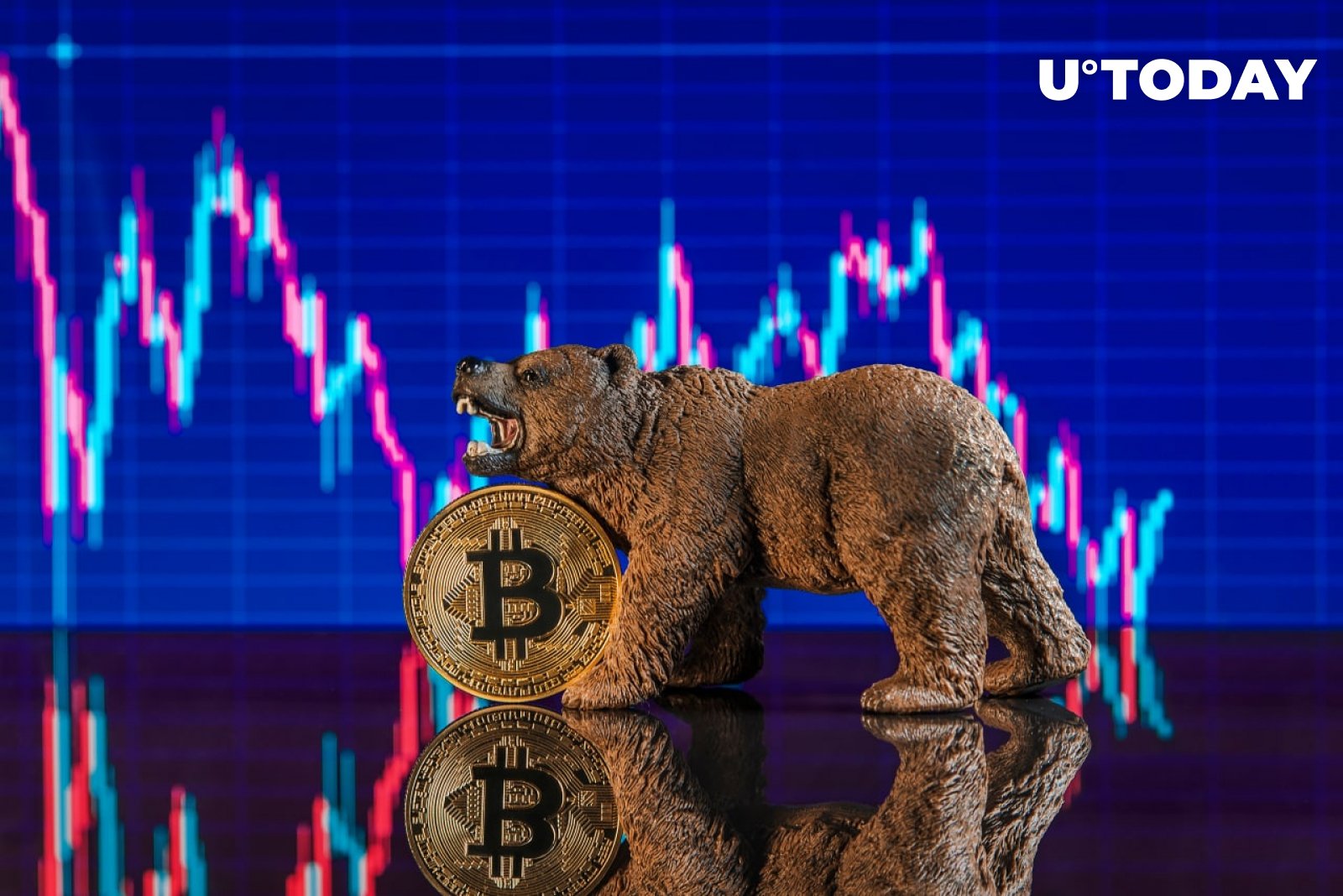