David Gokhshtein, founder of Gokhshtein Media and former U.S. congressional candidate, has taken to Twitter to share his thoughts on the impact that a possible Ripple victory in court over the SEC may have on the entire crypto industry.

Should the crypto company win, it will inspire the whole space to skyrocket, he says.

“If Ripple wins the case —”

The influencer has announced that if Ripple manages to win against the SEC in court, the whole crypto industry will go ballistic. That is something he has been repeating from time to time in his tweets. At the start of September, Gokhshtein tweeted that should Ripple win, it will not only be XRP that will take off, but every legitimate crypto platform as well. He shared the same thought a year ago.

Besides, he agreed with Brad Garlinghouse, Ripple chief, that the result of a possible Ripple win would also be the emergence of clarity regarding crypto regulation; this is one of the outcomes that Garlinghouse believes is necessary after the court case is done and over with.

If Ripple wins the case — the entire industry goes parabolic.

“XRP is toughest in the crypto space”

Gokhshtein also offered a courtesy to the XRP army, saying colorfully that it is the toughest in the entire crypto industry. He explained his praise by saying that XRP holders have been through so many big and small ups and downs that, to cope with all that, one needs “patience and diamond hands.”

The $XRP army is the toughest SOB’s in the industry.

To go through this entire process you got to have patience and diamond hands.

Over the past week, XRP has managed to rise more than 26%. Santiment data vendor believes there have been two drivers: the company’s ongoing battles against the SEC and the high activity of whale wallets.

At the time of this writing, the seventh largest crypto, XRP, is sitting at $0.4049, per data provided by platform CoinMarketCap. 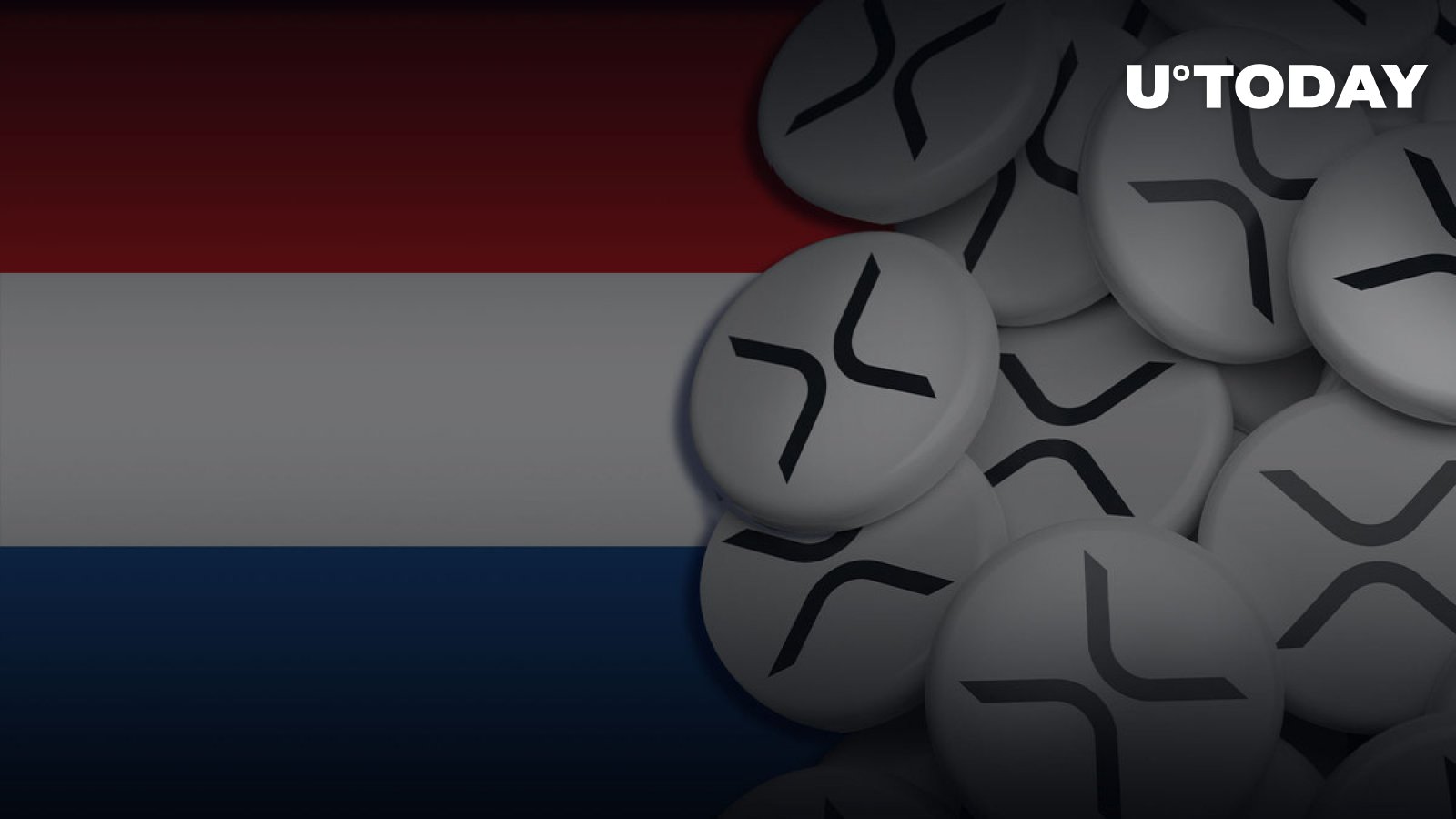 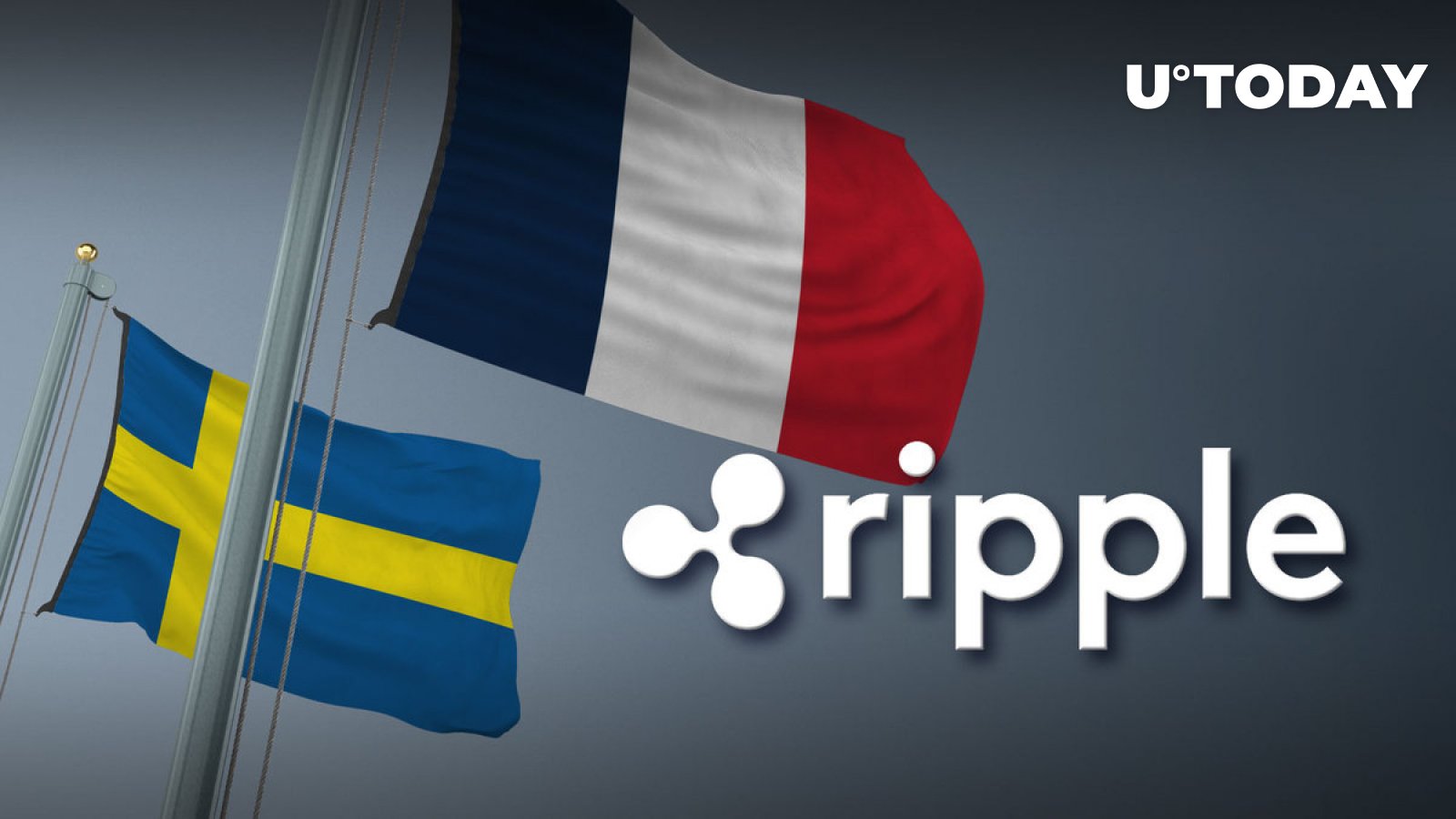 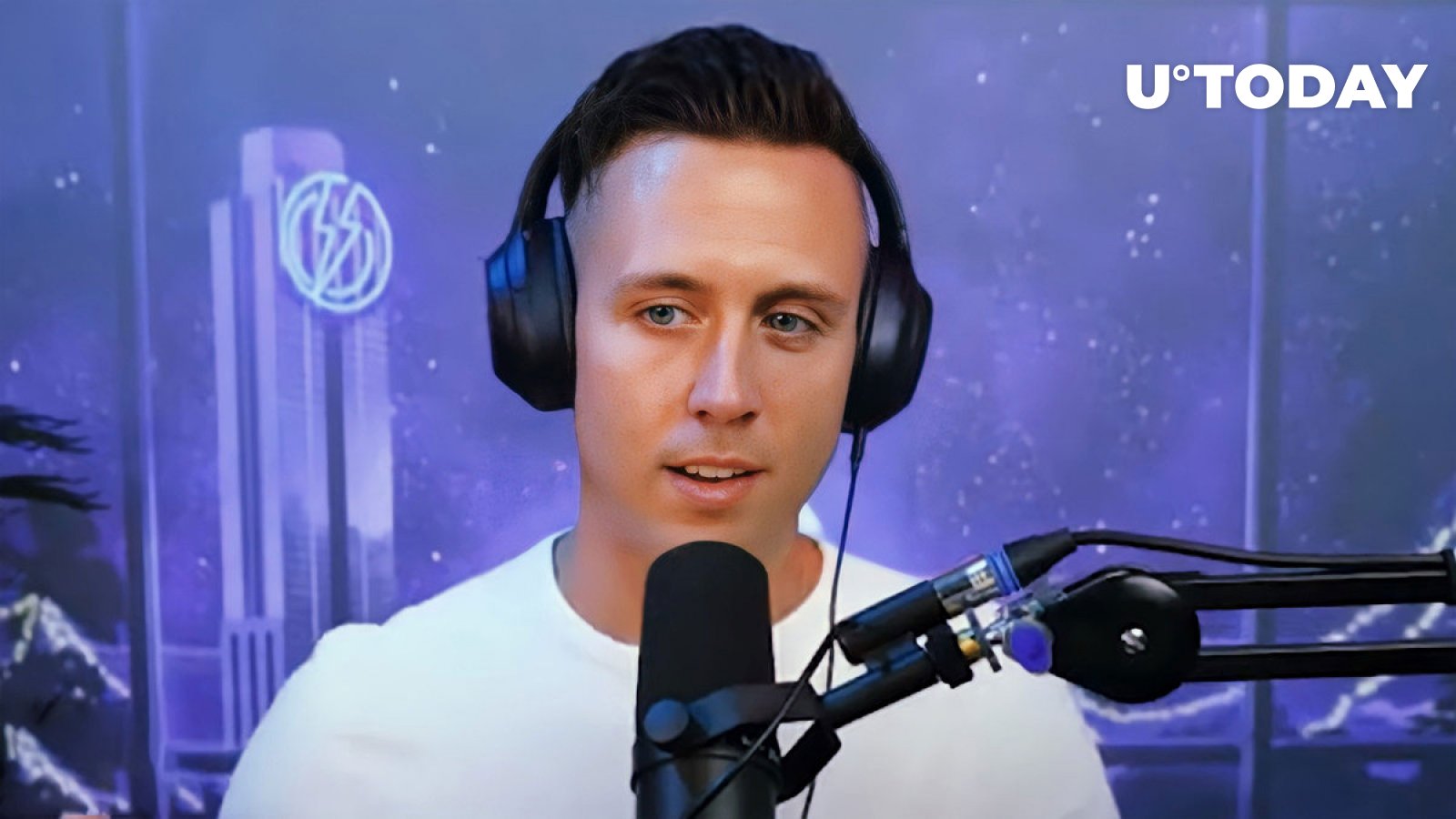 This Will Be Bullish Macro Signal We Are Waiting for: Crypto Capital Venture Founder