Once again, inflation data is exceeding market expectations and, once again, we are seeing a flash crash of the digital assets market that removed the major portion of the profit the cryptocurrency market gained today.

As mentioned in our previous market review, inflation data is the only driver remaining on the market in the short-term, as the lack of news and volatility on the market makes it impossible to forecast the movement of digital assets.

Unfortunately, the expectations of the market were wrong once again as the most recent rate hike did not have the desired effect on inflation and its forecast. An unexpectedly high inflation report means that the hawkishness of the Fed and stricter monetary policy are here to stay for a long time.

It is not yet clear how sharp the upcoming rate hike is going to be, but it is clear that the financial regulator has no other choice but to tame inflation until its acceleration reaches dangerous values that the Fed will not be able to control without seriously damaging the economy.

Not as bad as expected

While the long-term situation on the market seems quite grim, even the unexpectedly high inflation data and continuous strengthening of the U.S. dollar did not have a devastating effect on Bitcoin and the cryptocurrency market in general.

Compared to June, we saw a less volatile and more stable performance of the first cryptocurrency after the unpleasant announcement that pretty much confirms the continuation of the bear market.

More volatile cryptocurrencies like Ethereum or XRP are also moving in their daily price range without showing any abnormal volatility.

Prior to the release of the long-awaited data, crypto traders and investors were massively shorting Bitcoin and other cryptocurrencies as netflow to exchange-traded funds that provide investors with short Bitcoin exposure reported almost $15 million of inflows in one day only.

Despite the increase in the number of short positions and expectations of a massive crash, Bitcoin has lost around 1% of its value in the last 24 hours while the biggest altcoins are at a 2-3% loss.

The key rate meeting in July will be the next big event for the cryptocurrency market, as it is going to have a direct effect on the behavior of cryptocurrency market participants. If the rate hike remains in the previously announced range, no major movements are expected.

If the Fed decides to raise the bar and surprise the market with a stronger hike, we may in fact face a spike in volatility like we saw back at the beginning of the month when the price of the first cryptocurrency plunged from $31,000 to $17,000 in a matter of days.

Opinion: Bots are a critical tool for retail investors 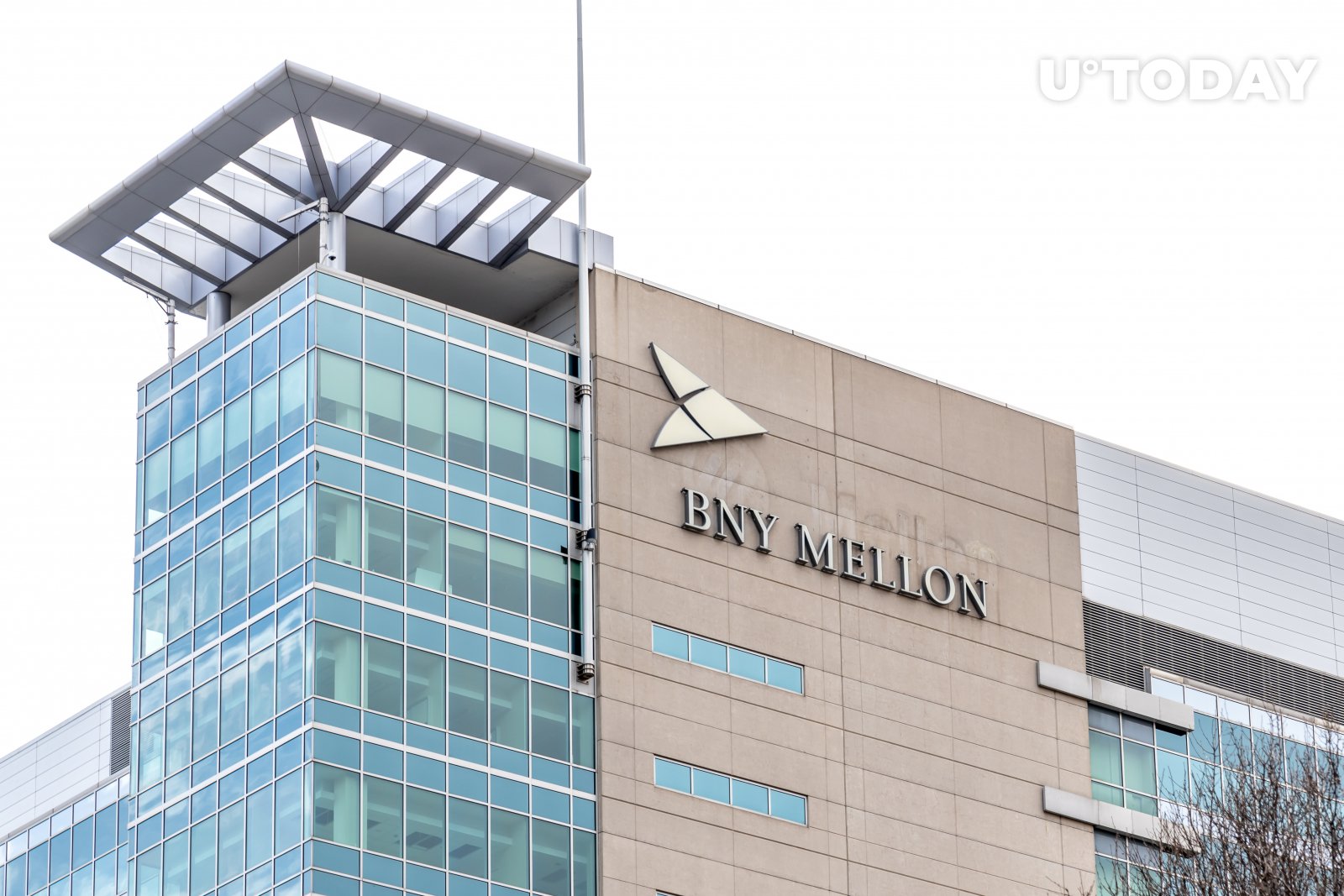 Contents Launching fast payments to China Ripple and BNY Mellon BNY Mellon, the world’s largest custodial bank has, as of… 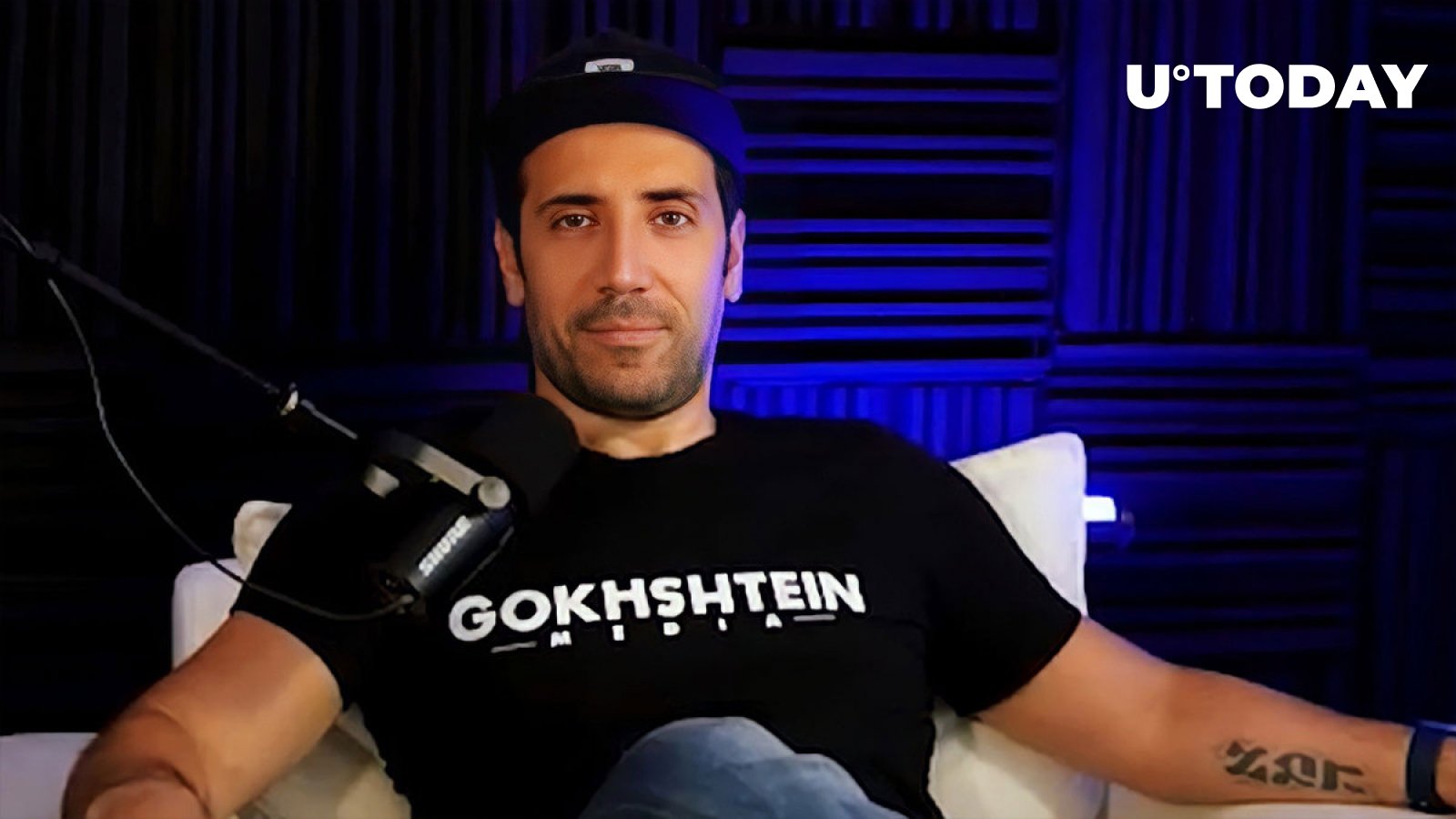 XRP Drops 6%, David Gokhshtein Believes It Might Be “Super Undervalued”

According to CoinMarketCap data, XRP’s price is down 6.75% in the last 24 hours at a current price… 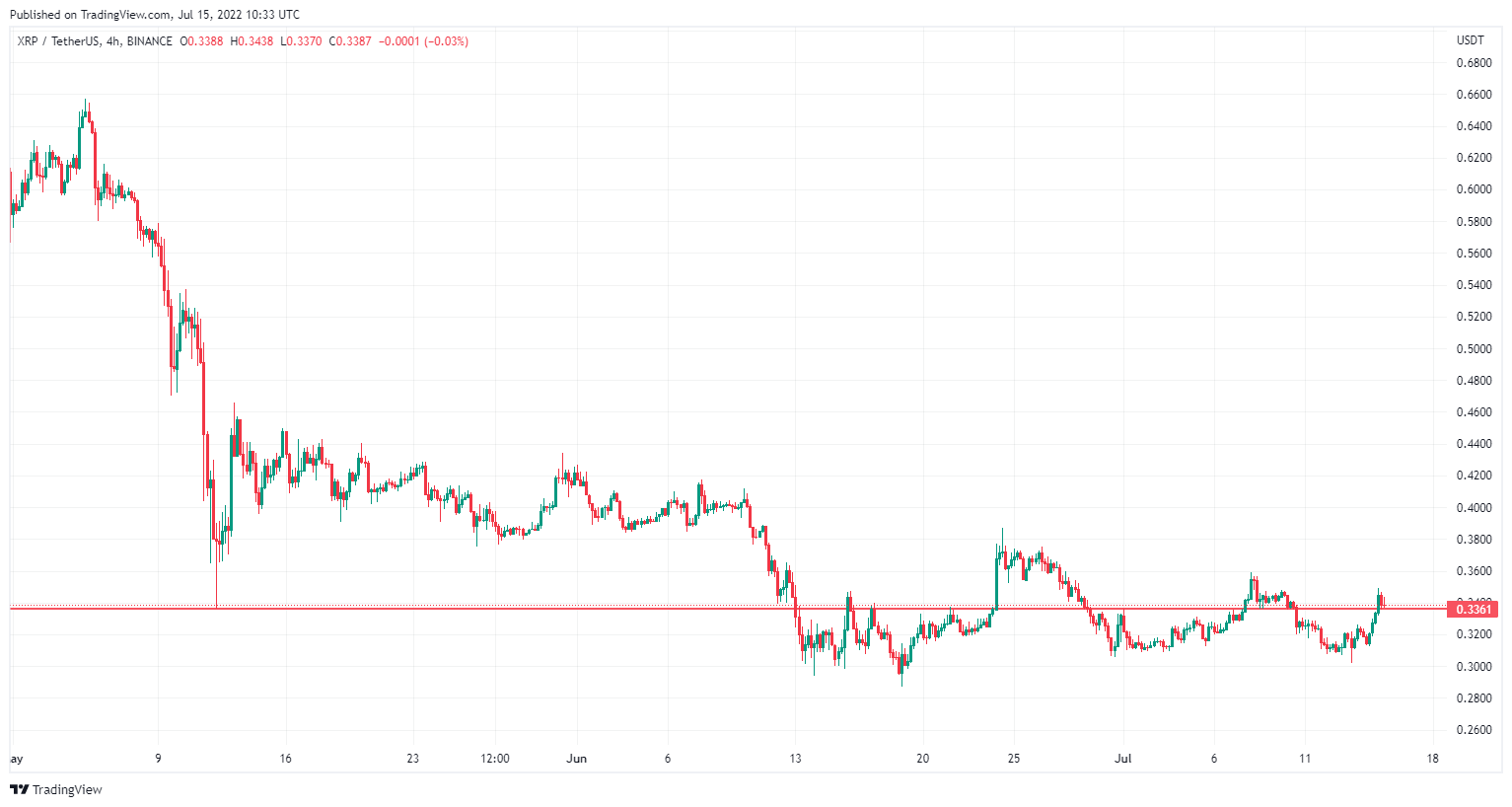 According to XRPscan, the wallet of Ripple co-founder and former CTO Jed McCaleb holds a total of 5.3…