As the litigation between the U.S. Securities and Exchange Commission and Ripple continues, both sides are actively jamming sticks in each other’s wheels and fighting for their truth. The most recent example of this was pro-Ripple lawyer Jeremy Hogan’s tweets accusing the regulator of hindering the lawsuit.

Ripple filed a request to authenticate the speech recordings of SEC employees, including former commissioner Robert Jackson, but the commission neither acknowledged nor denied the authenticity of the submitted videos. According to the lawyer, the SEC is just messing around, and authentication is a standard procedure and should not be so hard. Hogan also urged Judge Torres to pay attention to these videos, especially those featuring Robert Jackson.

Also, on a personal note, I hope that Ripple gets these videos authenticated because 3 of them are of former Commissioner Robert Jackson!

And Judge Torres NEEDS to see his videos just for entertainment value. pic.twitter.com/Mm1jb2QdF9

In a January Forbes article, Jackson, former SEC commissioner in Donald Trump’s administration, has made controversial remarks about the SEC’s approach to regulating cryptocurrencies. He claimed that the regulator deliberately avoided clarity on this direction, especially in the area of the status of digital assets as securities, and chose the vector of “communicating with the market.”

Litigation does not distract Ripple from its goals

Now the case of Ripple against the SEC, or vice versa, has moved to an ugly stage, which could mean a close denouement of this already multi-year trial. At the same time, Ripple itself, though it has established that forced costs for the case will amount to more than $100 million, seems unwilling to stop its activities and, on the contrary, is now trying to expand and increase the field of work.

Perhaps this is the right way, given that the field of action for the company is the whole world, and the process, no matter how it ends, will not greatly limit Ripple’s opportunities. 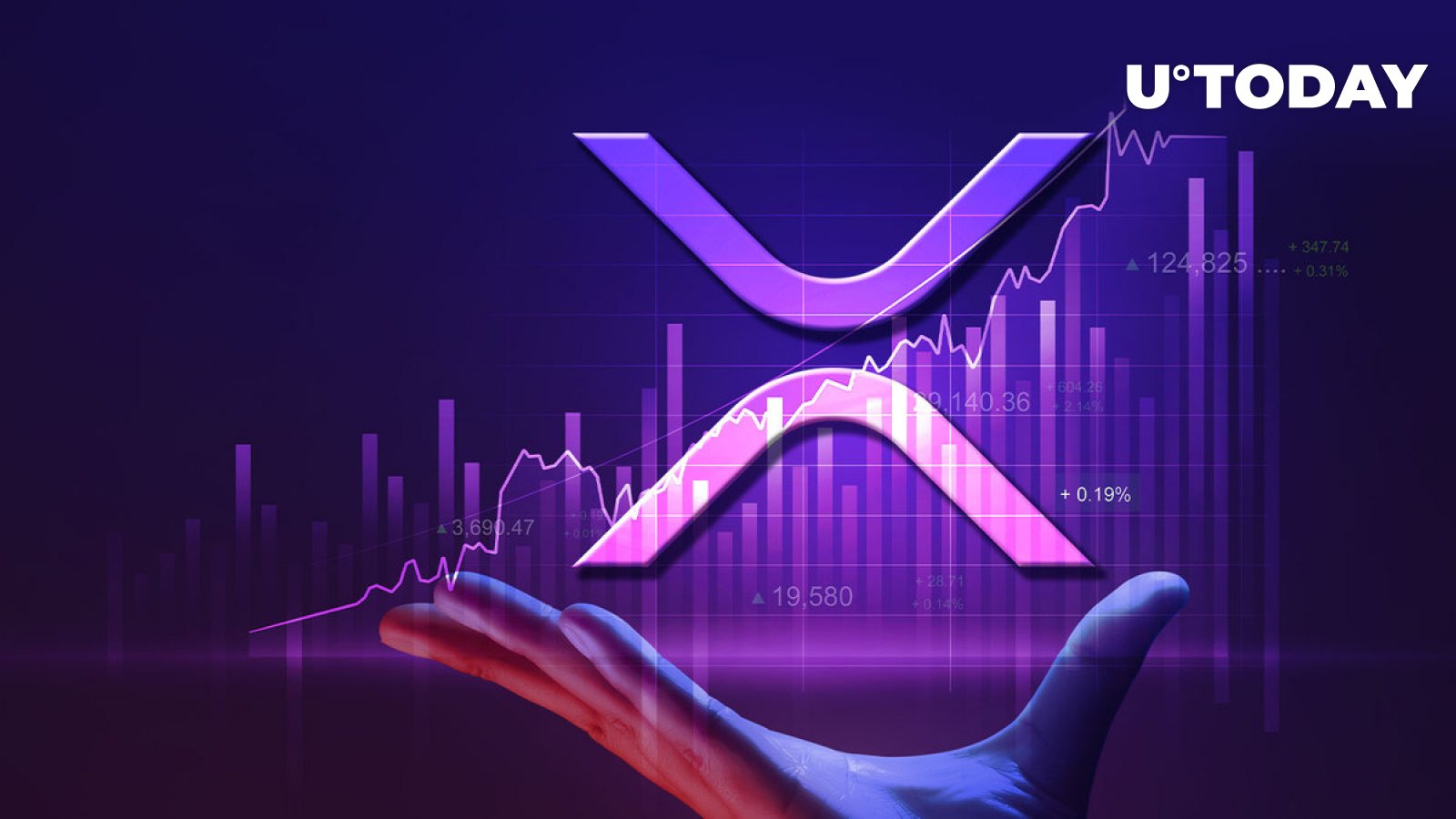 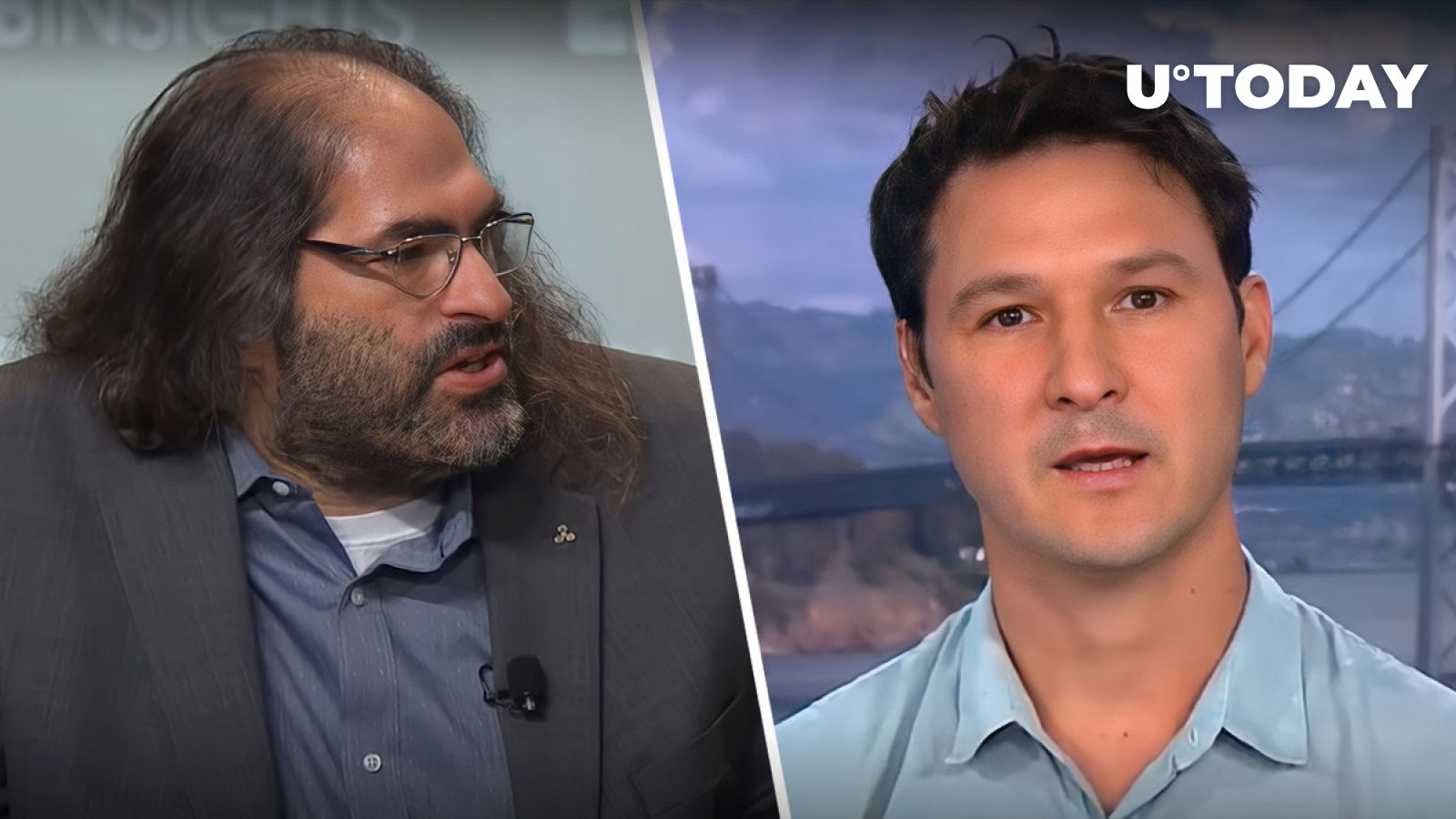 Ripple CTO David Schwartz shared his ”hiring” conversation with former CTO and Ripple Co-founder Jed McCaleb way back in 2011. He…

Contents Cardano’s breakthrough remains successful Reversal might be near Despite the recovery the cryptocurrency market saw yesterday, the…