The largest one, which carried 80 million XRP, was sent from major exchange FTX spearheaded by Sam Bankman-Fried, who has been expanding his influence in the crypto space lately.

80 million XRP sent from FTX, here’s where it goes

Whale Alert detected a massive amount of XRP moved from an FTX exchange wallet and moved to an address tagged as “unknown” by the tracking service mentioned above.

However, a peek into data provided by XRP-focused Bithomp analytics platform shows that the money was transferred to the Binance exchange. This amount of XRP tokens at the moment is evaluated at roughly $35,564,493.

As for the rest of the aforementioned amount of XRP that was shifted, according to Whale Alert, the sum (minus the 80 million moved from FTX) totals 172.3 million XRP.

This crypto was transferred by users of several crypto platforms – Bitstamp, Bittrex and the custodial service BitGo.

The XRP price has been growing recently on the expectations that the victory of Ripple Labs in court against the SEC is not far away. Ripple and its opponent have filed motions for summary judgement.

Based on this, the XRP community began betting on their favorite company’s win after two long years of legal battles. On these expectations, the price of XRP has reached a local high of over $0.5 recently.

Influencer David Gokhshtein, a former U.S. congressional candidate, believes that not only Ripple and the XRP price will skyrocket should the company win the case, but the whole crypto space will benefit from it.

However, chief of Ripple Brad Garlinghouse stated that the SEC is not interested in applying the law after the two parties had filed motions for summary judgement.

Still, over the past 12 days, XRP’s price has lost 50%, erasing nearly all of its recent gains. Twenty percent of it was lost over the past 48 hours, and XRP has dropped below its 200-day moving average as a verdict in favor of Ripple has still not been made. 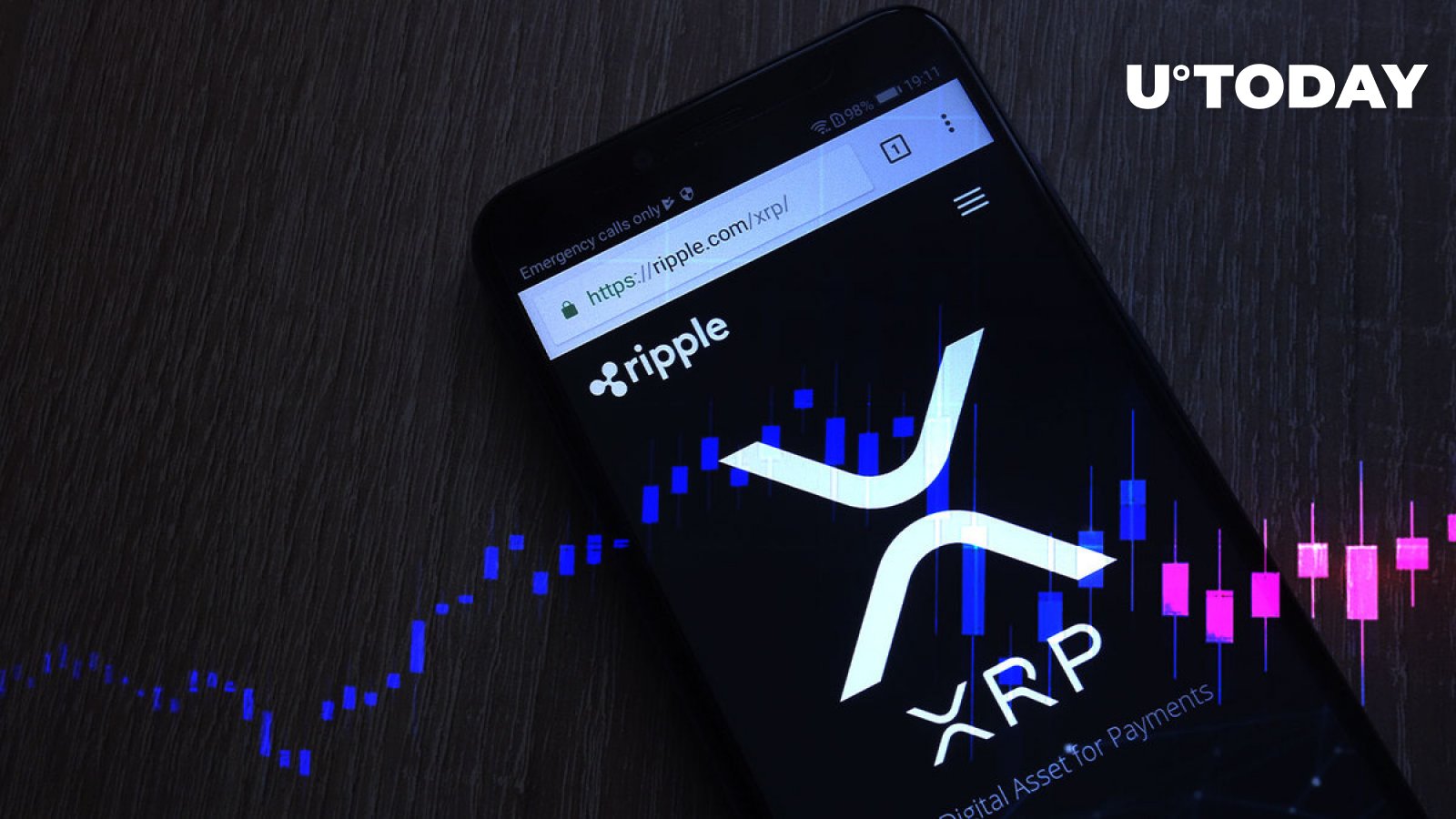 100 Million XRP Moved by FTX Behemoth, Here’s What It Means for Market 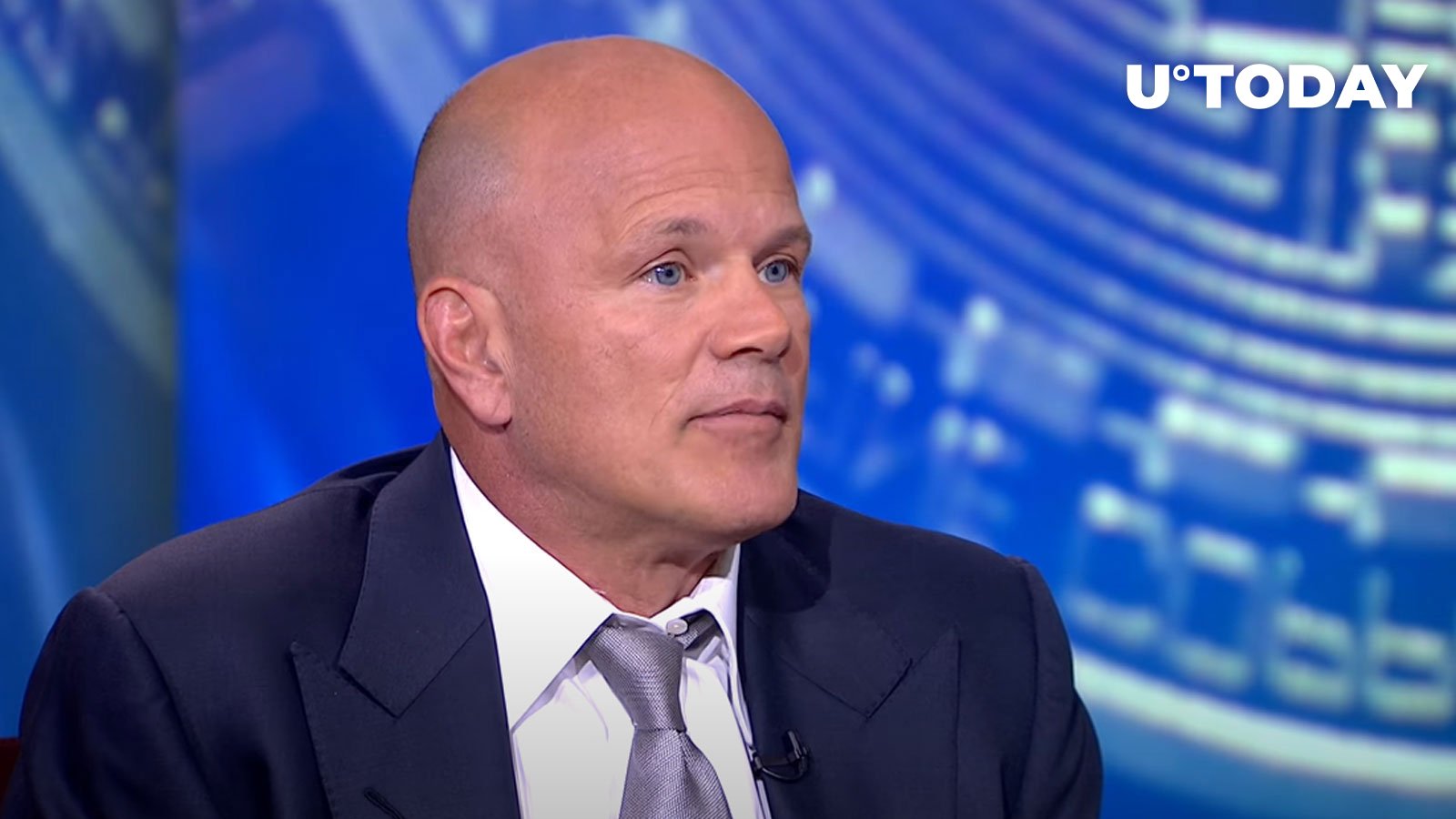 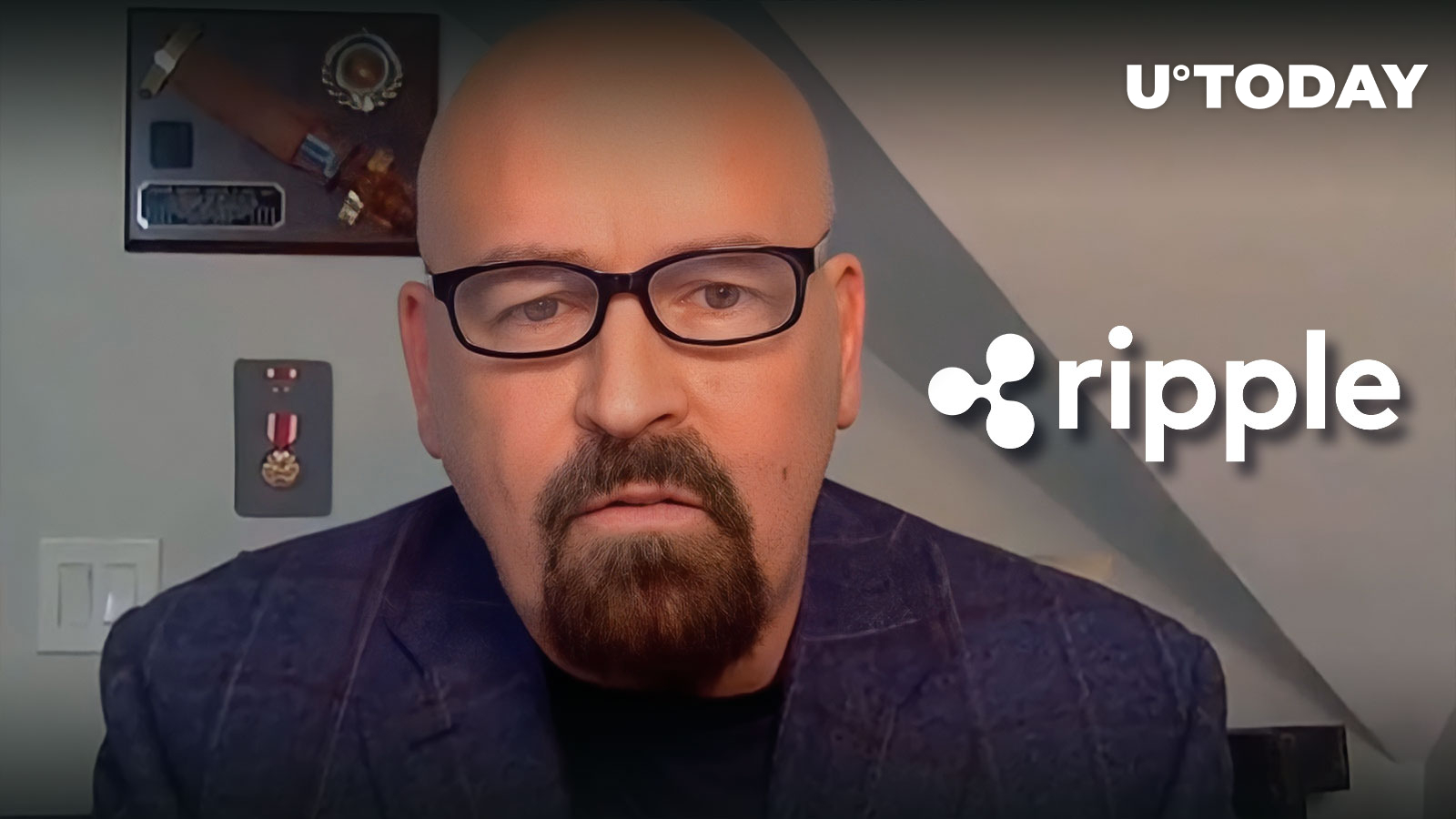 Next Steps in Case, In Lawyer’s Opinion, After Ripple’s Major Achievement

John Deaton, founder of CryptoLaw and a representative of XRP holders, gave a summary of the latest developments…