Su Zhu and Kyle Davies, the controversial founders of hedge fund Three Arrows Capital, allegedly bought a yacht with borrowed funds, according to a court document filed in the Singapore High Court for recognition of the British Virgin Islands liquidation proceedings.

Davies allegedly wanted it to be bigger than any yacht ever owned by any billionaire in Singapore.

The two made a $50 million down payment despite the fact that their hedge fund was in the process of underwater, according to the filing rumors. This also confirms earlier rumors about Zhu bragging about him owning the yacht despite not having it in person. The yacht was scheduled to be delivered to Italy within the next two months.

As reported by U.Today, rumors of 3AC’s insolvency started swirling in mid-June. In early June, the beleaguered hedge fund filed for bankruptcy after a court based in the British Virgin Islands ordered the firm’s liquidation.

The court filing also shows that the hedge fund had roughly $600 million worth of exposure to the Terra blockchain, which imploded in May. However, Zhu and Davies kept investors in the dark about the extent of their exposure.

Notably, they put 3AC into liquidation without informing any of the shareholders or creditors. It took a while to get in touch with their lawyers after the founders went dark. 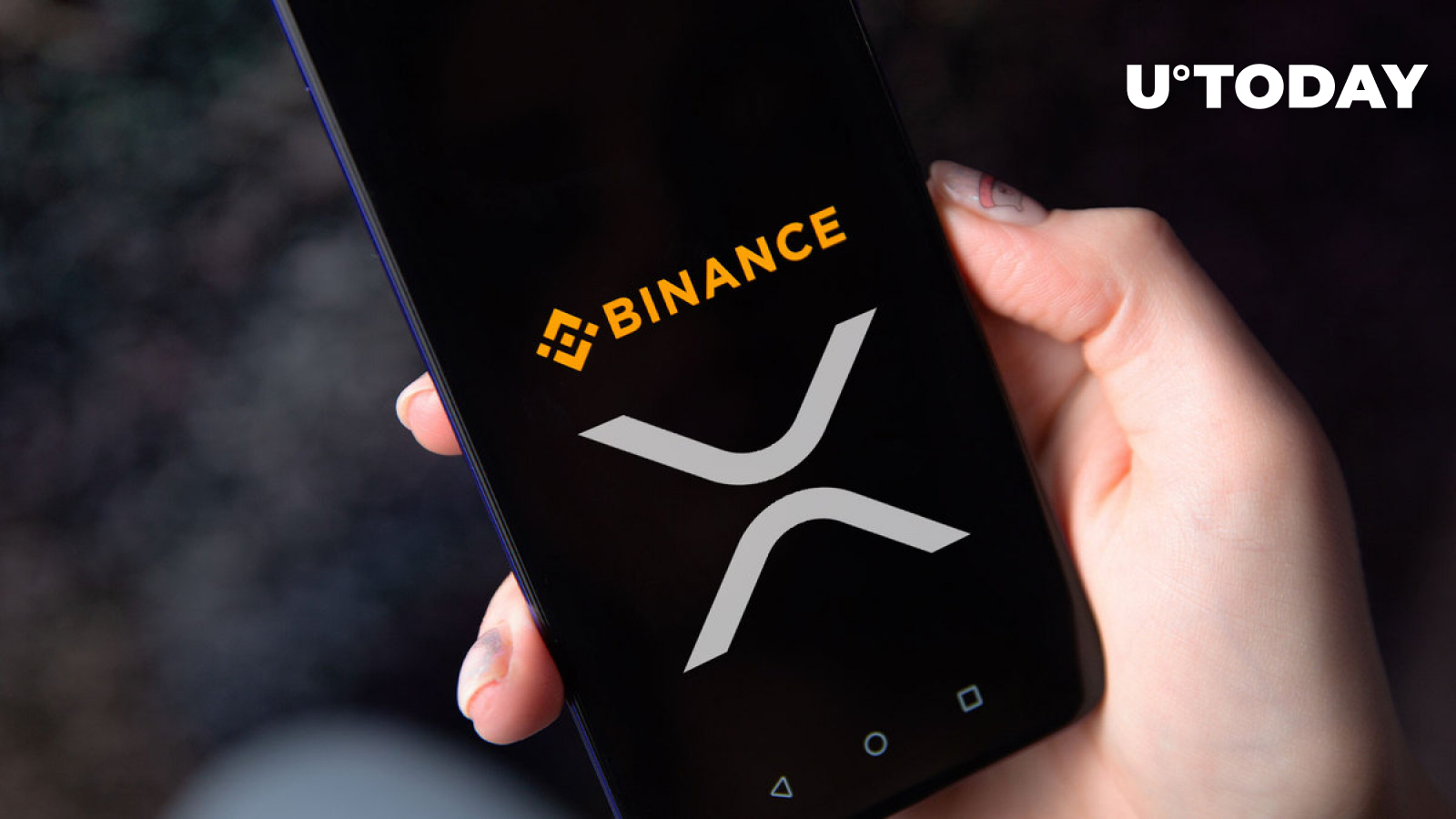 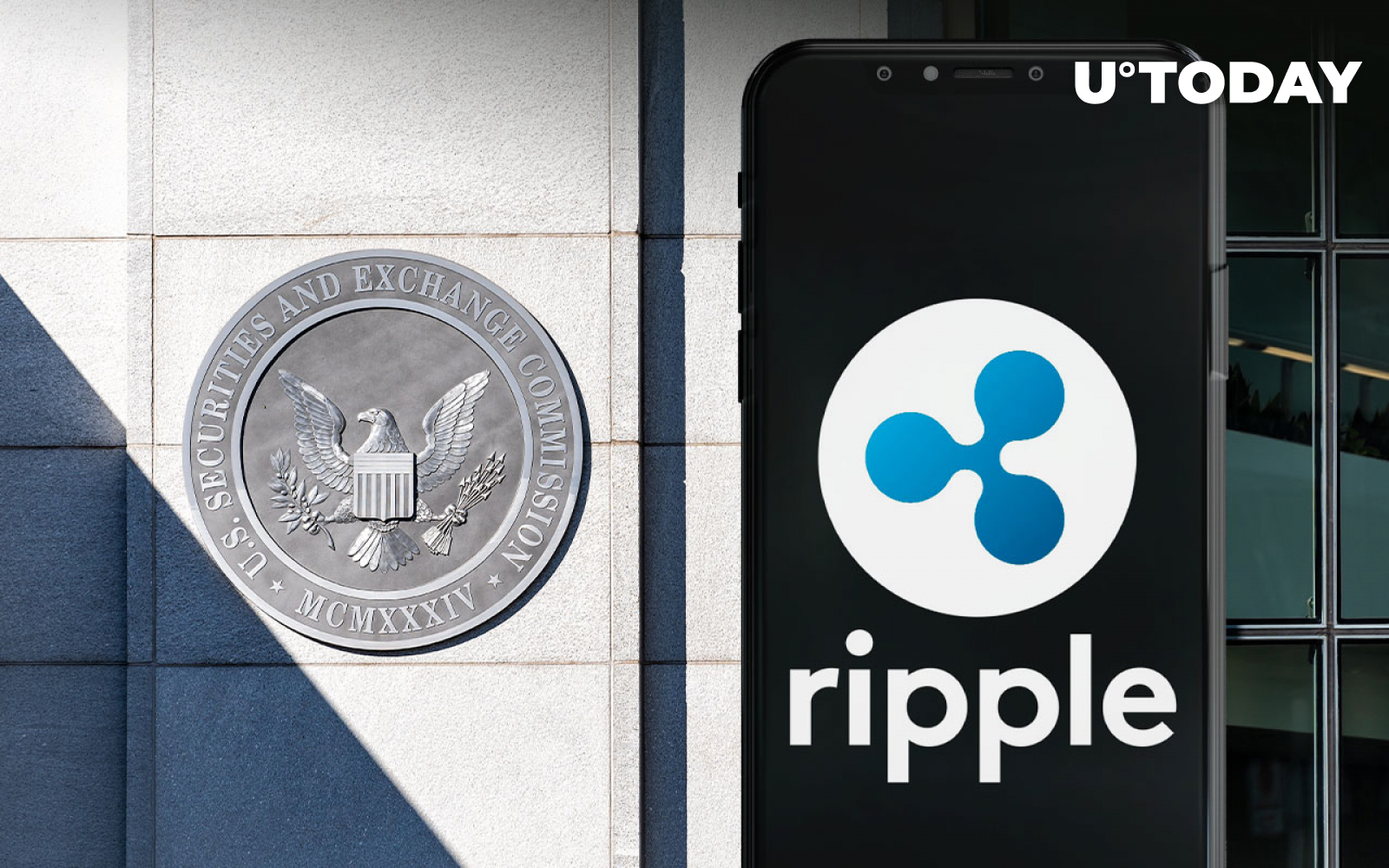 The U.S. Securities and Exchange Commission has asked Magistrate Judge Sarah Netburn for permission to file a 30-page… 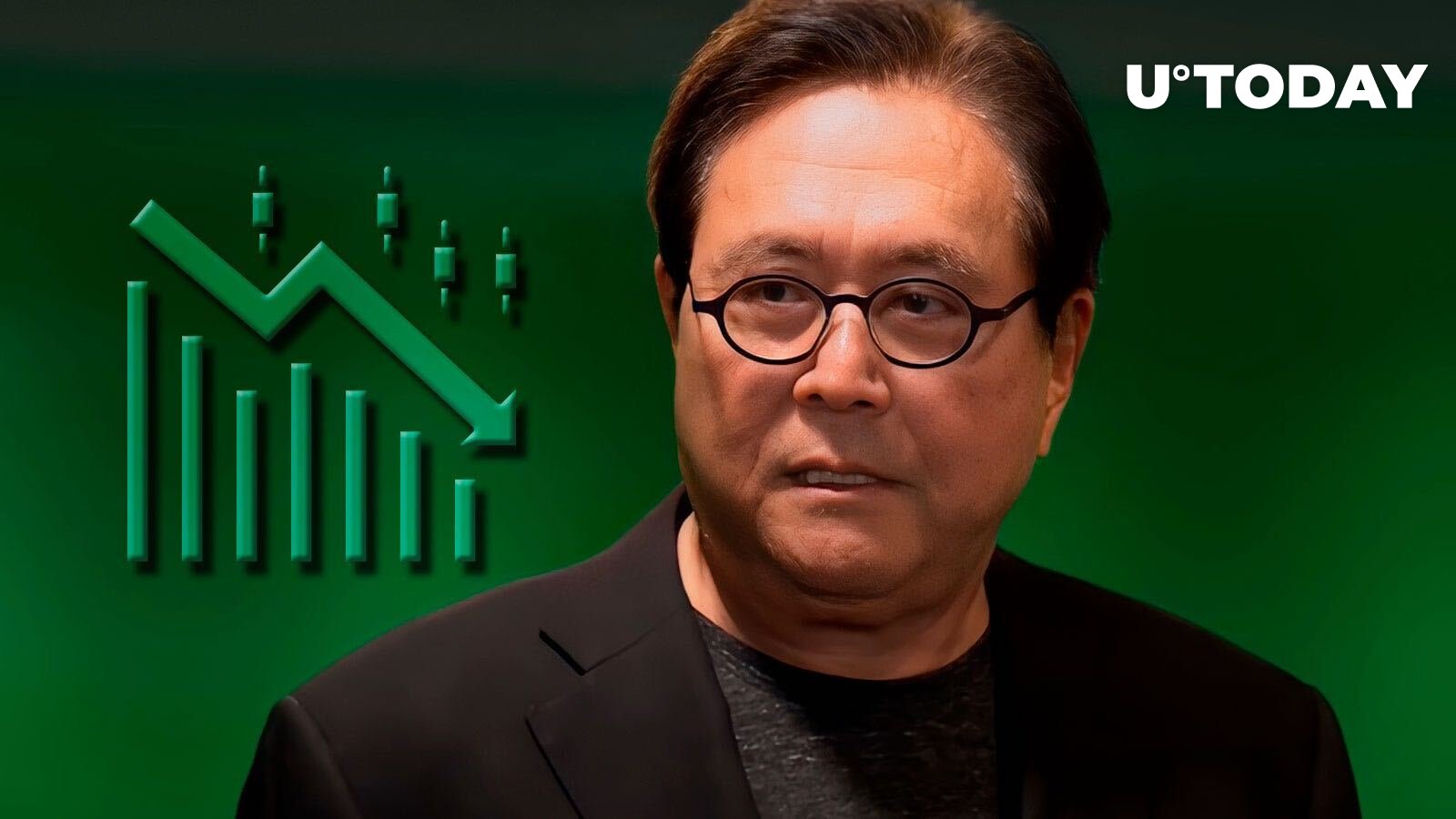 “Rich Dad, Poor Dad” Author Kiyosaki Says Market Crash He Foretold in 2013 Is Here and It’s Time to Get Richer

Robert Kiyosaki, author of one of the most popular business books of our time, “Rich Dad, Poor Dad,”…