Cryptocurrency exchange Bitrue is expanding support for XRP with the listing of 10 new pairs. XRP will act as a base pair for cryptocurrencies MANA, SAND, ALGO, BTTC, HBAR, AAVE, CHZ, DENT, APE and AR, according to a recent tweet by the XRP-friendly crypto exchange.

It’s a good day to be part of the #XRPCommunity because we’ve added 10 new $XRP pairs for you to trade on! Let’s give a big warm welcome to the new pairs of $MANA $SAND $ALGO $BTTC $HBAR $AAVE $CHZ $DENT $APE & $AR.

According to WhaleStats, XRP remains one of the most used smart contracts among the top 1,000 BSC whales in the last 24 hours. As reported by U.Today, the XRPL now has a testnet that offers smart contracts. According to XRPL Labs, Hooks Testnet V2 was quietly introduced a few months ago.

Still sinking in that the XRP Ledger now has a testnet offering smart contracts. Real ones. Layer one.

Guess it’s time to educate the crypto space that some of the FUD really makes no sense.

The U.S. Securities and Exchange Commission’s claims of attorney-client privilege were rejected by Magistrate Judge Sarah Netburn in a victory for Ripple. “The documents must be produced,” she concluded.

The judge slammed the SEC for “hypocrisy” following its claims that the 2018 Hinman speech had no bearing on crypto regulation, while also asserting that former SEC official William Hinman obtained legal advice from the SEC counsel.

“The evidence establishes that the predominant purpose of the communications was not to provide legal advice,” the court stated.

BREAKING!
Former @Ripple Advisor Michael Barr will oversee the Federal Reserve, he will be in charge of the policy on cryptocurrencies and stablecoins, and serving as one of the top banking watchdoghttps://t.co/Ljj2lLWQrR

After being confirmed by the Senate to serve as the vice chairman for supervision at the Federal Reserve, Michael Barr, a former Ripple adviser, will take on one of the most significant regulatory positions in the United States.

In his new capacity, Barr, who served as a key Treasury Department official under former President Barack Obama, will have a say in how the traditional financial system interacts with cryptocurrencies, particularly stablecoins, which are essential to the crypto market as a whole.

Which tokens could FTX dump on the market? 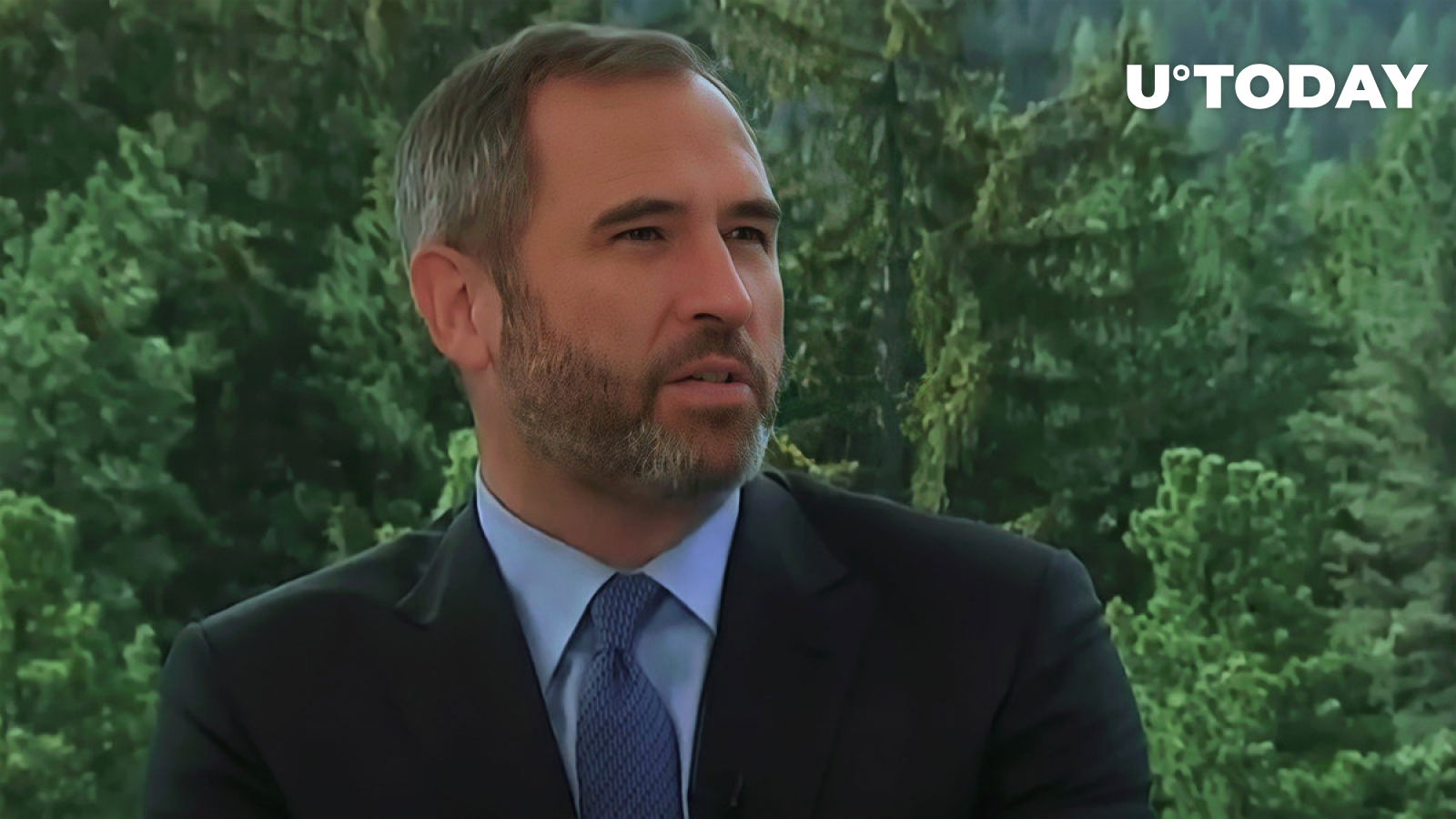 In his latest interview with Fox Business, Ripple CEO Brad Garlinghouse says a judge, not a jury, will… 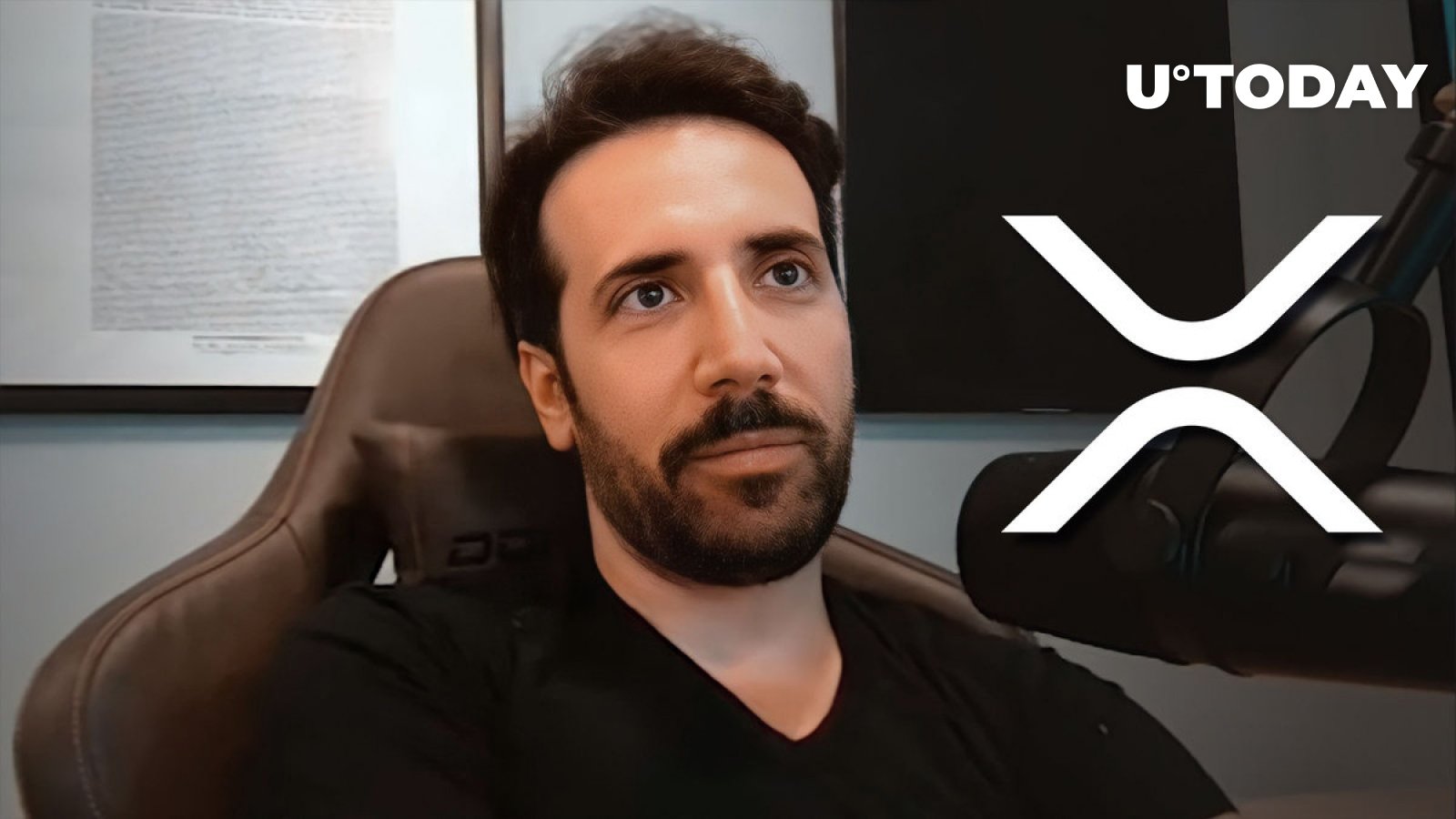 Contents “I want to push the XRP buy button” Supporting SHIB, aside from XRP Founder of Gokhshtein Media,… 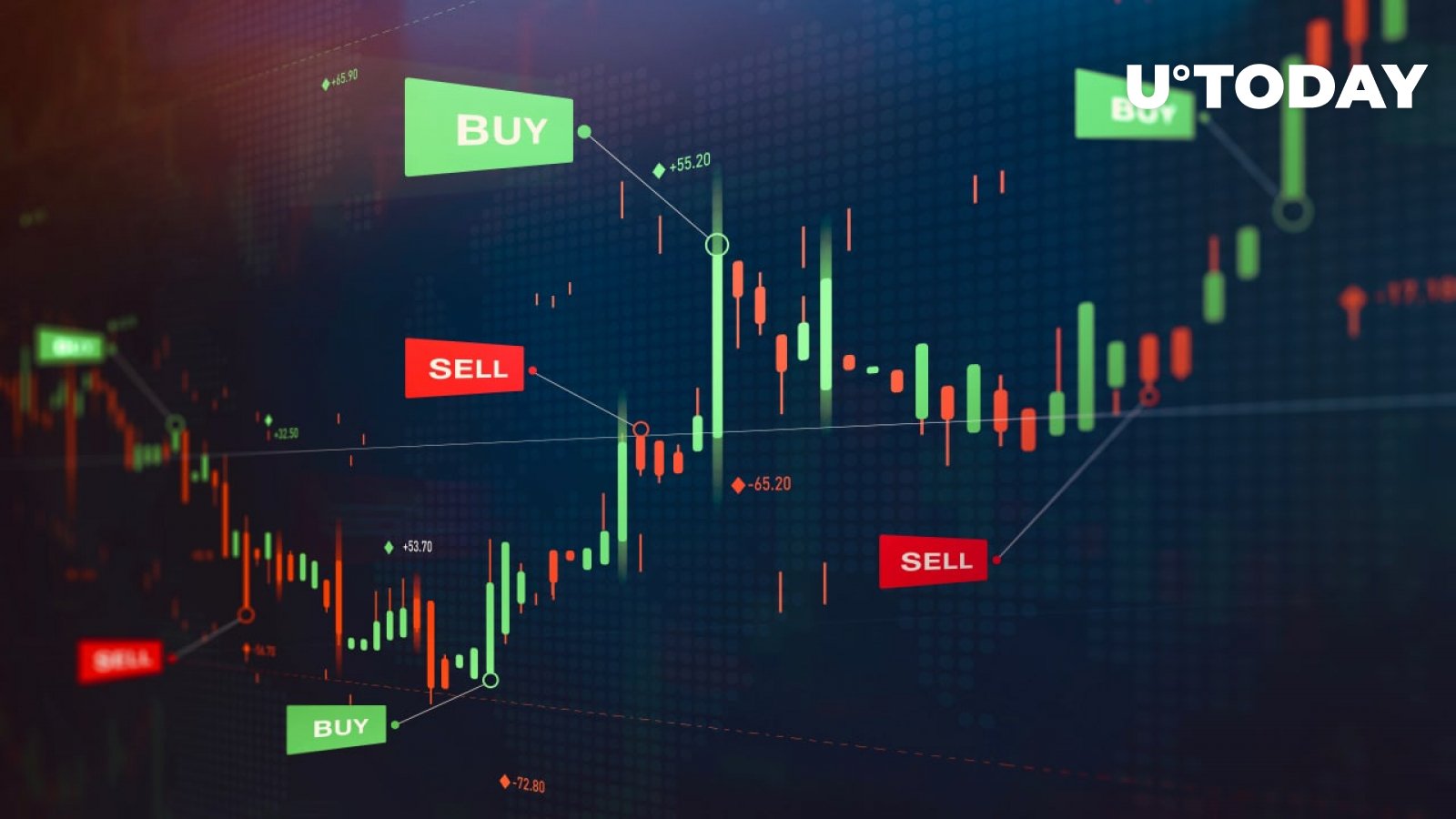 Crypto Market Prices Are Going Up and Down Because of This