1 Billion XRP Did Not Leave Escrow This Time; Is Ripple Done with Regular Withdrawals?

Disclaimer: The opinion expressed here is not investment advice – it is provided for informational purposes only. It does not necessarily reflect the opinion of U.Today. Every investment and all trading involves risk, so you should always perform your own research prior to making decisions. We do not recommend investing money you cannot afford to lose.

Today is Oct. 3, and on Saturday, the first day of the month — when, over the past few years it has been traditional for Ripple to unleash a whopping billion XRP — the withdrawal did not take place.

This might signify that the long-term campaign on withdrawing 55 billion XRP monthly has come to an end.

Ripple began releasing one billion XRP at the start of each month in 2018 in order to support the token’s liquidity and injected it into circulation every time. Over the past two years, it would release two chunks of 500 million XRP each and lock around 800 million back into escrow until the next month.

These withdrawals were made from 55 escrows set up by Ripple, which held 1 billion tokens each. They started in 2018 and were meant to finish at some point this year. When they only started, the XRP community became afraid that these releases would keep the XRP price down and even started a petition to stop further withdrawals of XRP. However, over time, it became clear that they did not impact the XRP rate at all.

At the time of writing, XRP is exchanging hands at $0.4405 after falling from the $0.48 level over the weekend.

FTX funds on the move: bankruptcy proceedings, insider threat or a hack? 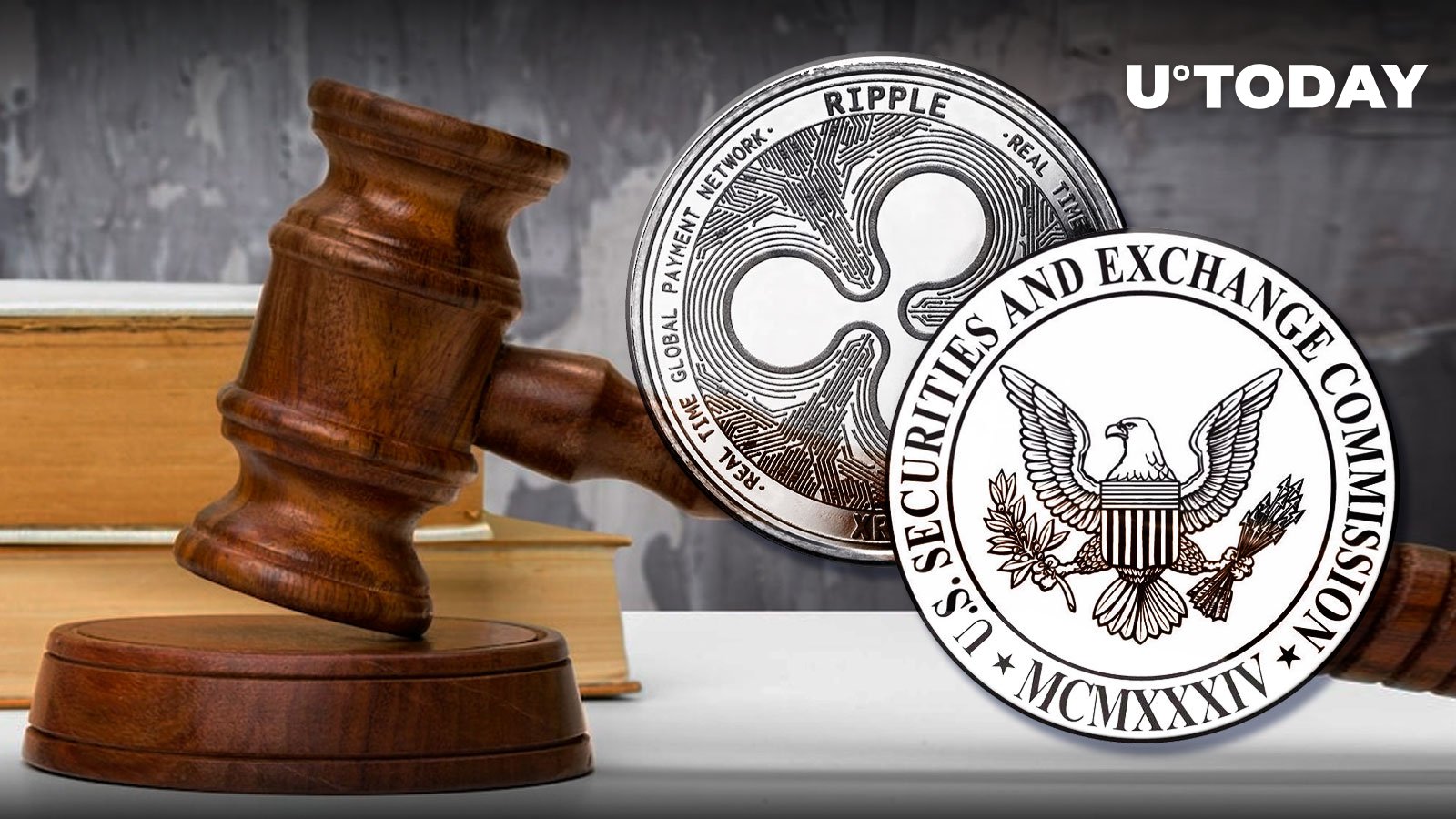 Ripple CEO Predicts When SEC Lawsuit Is Likely to End 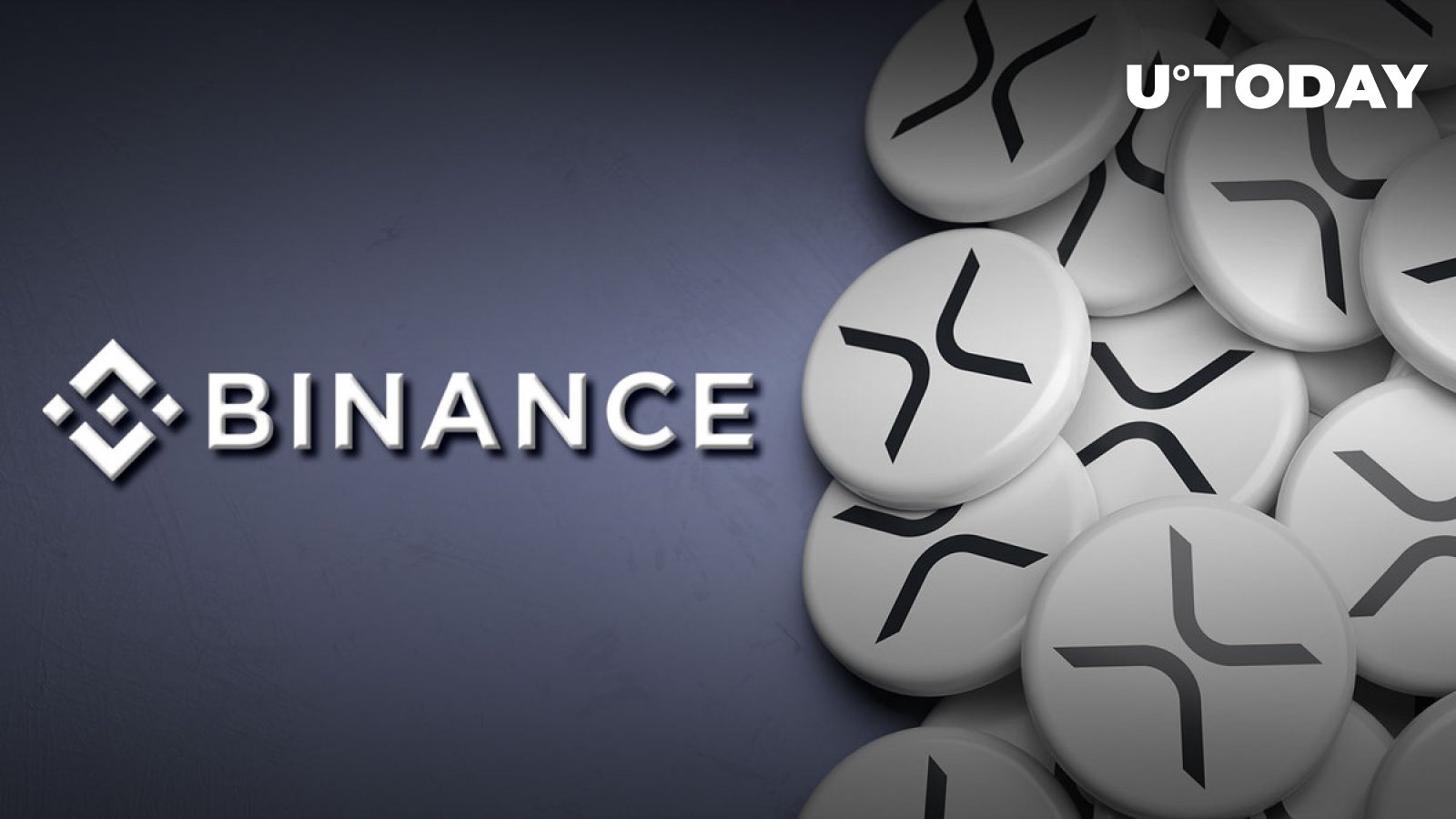 Top cryptocurrency exchange Binance has announced the addition of XRP to its list of Dual Investment products. XRP… 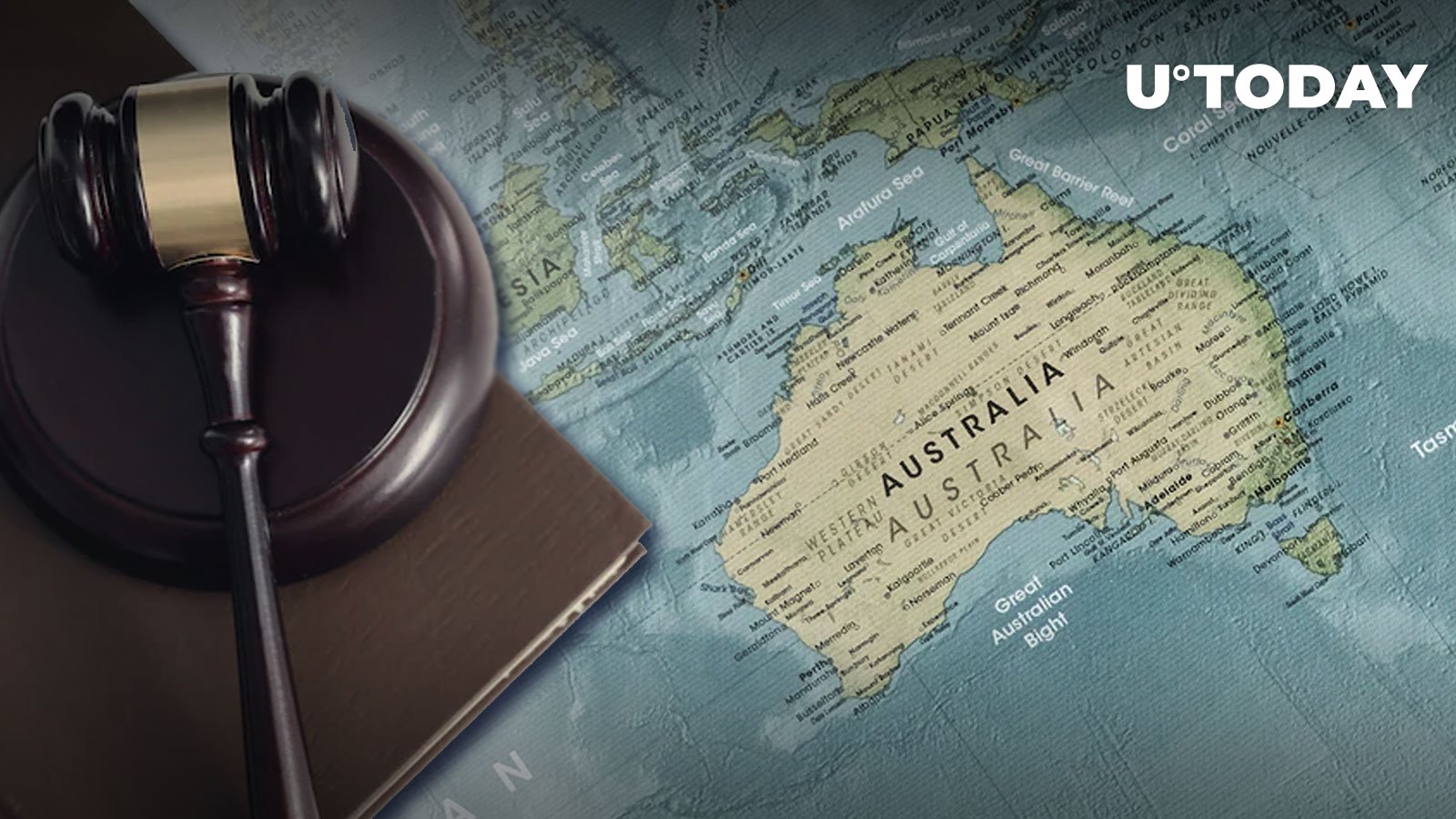